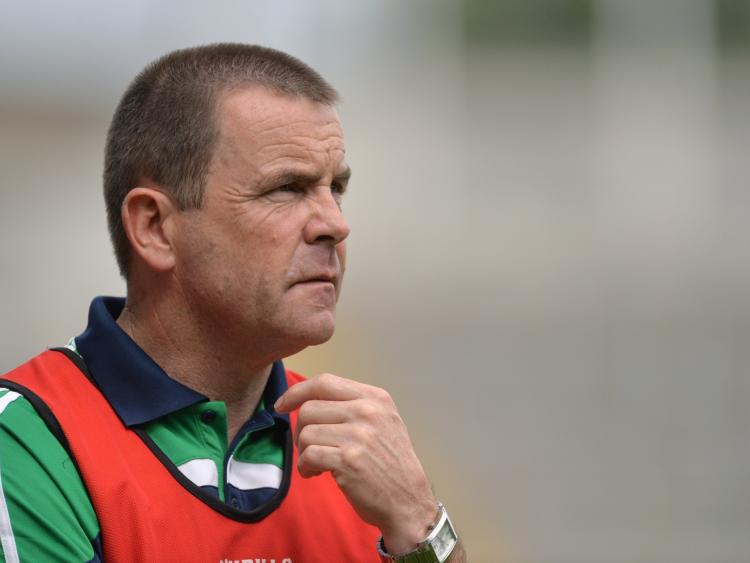 Months shy of his 54th birthday Donnelly played with his native South Liberties in their East Junior B Hurling Championship tie with Caherline.

This week's championship appearance comes 35 years after he lined out with the JP McManus famed green and gold hoops in the 1985 Limerick SHC final.

With South Liberties playing junior B and U21 hurling championship on Bank Holiday Monday - 48-hours after they had played senior championship, the Dooley Park outfit were short on numbers so Donnelly stepped into the breach.

Back in 1984 Donnelly was an All-Ireland MHC winner with Limerick.

Fast forward over 30 years and Donnelly managed Limerick to win the 2017 All-Ireland U21 title - Sean Finn, Kyle Hayes, Aaron Gillane, Cian Lynch and Tom Morrissey among the household names in that winning side.

The previous year he was manager, with Anthony Daly coach, of the Limerick minor side that lost the 2016 All-Ireland minor final in Croke Park.

On Monday there was no winning return for Donnelly with South Liberties defeated 3-12 to 0-8 by Caherline in Caherconlish.

At 53 years of age, one would assume he was coming out of a lengthy retirement but Donnelly had lined out at junior level throughout his 40s.