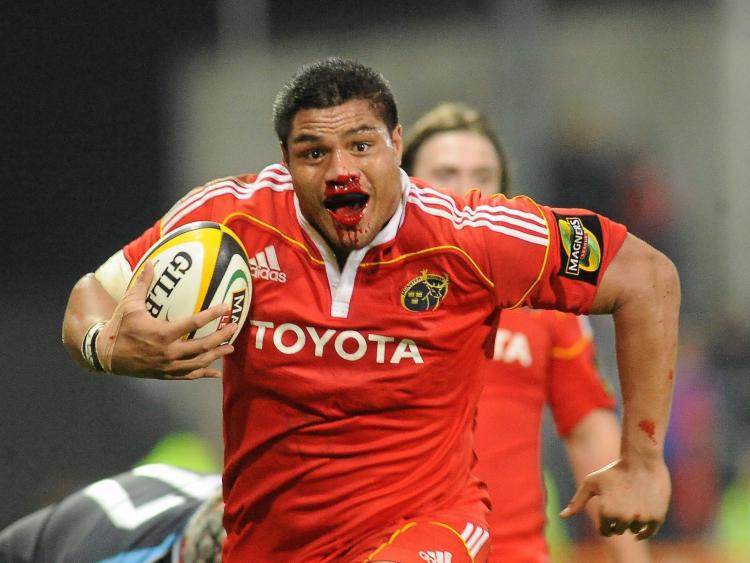 Thirty six-year-old Williams played 37 Super Rugby games for New Zealand Super Rugby side, the Blues and earned four Junior All Blacks caps before making the move to Munster for the 2008/2009 season.

Auckland-born Williams made 19 appearances in all for Munster over two seasons, scoring four tries.

He then moved to Italian side Aironi, before making the switch to Ulster where he spent four successful seasons and was named PRO14 Player of the Year in 2013.

The talismanic back-rower hangs up his giant boots following four seasons at Cardiff Arms Park, where he has earned cult hero status with the Cardiff Blues.

During that time Williams made 77 appearances for the Welsh side, scored 13 tries and played an inspirational role in the 2018 European Challenge Cup success.