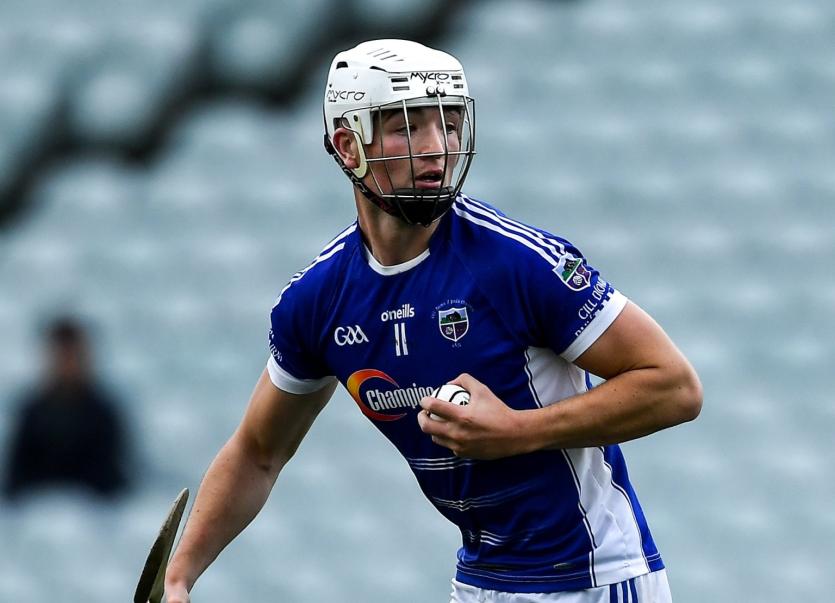 KILDIMO-PALLASKENRY got their Limerick premier intermediate hurling championship campaign back on track with a convincing 1-16 to 0-9 victory over Cappamore at Childers Road on Saturday afternoon.

Last year's beaten county finalists Kildimo-Pallaskenry were full value for this 10-point win, stretching clear of their rivals in the second half.

In contrast, Cappamore relied totally on ever-reliable free-taker Tommie O'Donoghue for all of their scores.

Cappamore battled bravely, but they lacked the scoring power to unduly trouble their opponents. Their first score from play in the game arrived just five minutes before full-time when Ronan Hanly raised a white flag.

Boosted by this win, Kildimo-Pallaskenry now face Bruree in their final group game next weekend.

Cappamore, who drew their opening group game against Bruree, will take on Mungret-St Paul's in a crucial final round robin fixture next weekend.