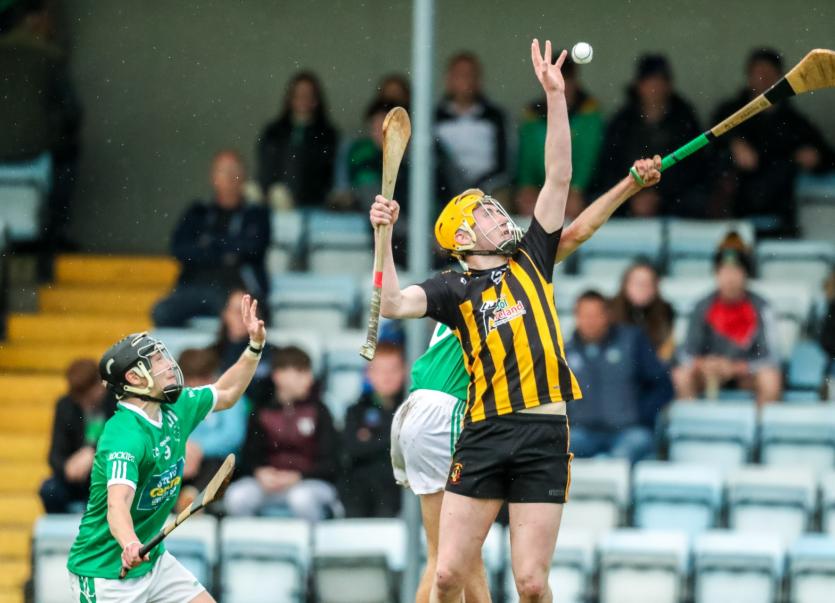 GARRYSPILLANE found late scores to ensure a draw with Blackrock in the Bon Secours Limerick SHC this Saturday evening.

In Kilmallock, it finished Blackrock 0-17 Garryspillane 1-14.

After last week's defeat to Ballybrown, it means that the Jimmy Quilty managed Rockies can't progress beyond the group stages of the championship and could now find themselves playing in the relegation play-off - pending the result of the final group game.

Garryspillane play Ballybrown in that final group game in the LIT Gaelic Grounds next Friday and only victory will ensure The Bouncers deny Ballybrown a championship quarter final spot.

Defeat for Garryspillane would mean scoring difference determining if The Bouncers or Rockies play in the relegation final against Monaleen, South Liberties or Murroe-Boher to drop down to the Premier IHC.

In this tough, tight south Limerick derby, the sides were level twice in the early minutes but then Blackrock led from the seventh minute until Garryspillane levelled in injury time.

The Rockies had nine different scorers across a fine display, while Garryspillane had just four on the scoresheet. Paudie Leahy was top scorer for Blackrock with 0-7 (4frees), while Dylan O'Shea had 0-8 (6frees) for Garryspillane.

Inconsistent Garryspillane kept on the coat tails of Blackrock and got level in the end - thanks to a goal in the final minutes from Eoin Sheehan.

Kevin Palmer, Dylan Dawson and Paudie Leahy were among the scores as the men in green went 0-6 to 0-3 ahead by the mid-point of the half.

Dylan O'Shea had four of the seven Garryspillane scores in the half from frees.

Daithi Heffernan, Ian O'Brien and sub Colm O'Keeffe were on the mark to bring Blackrock to a four point interval lead.

On the change of ends, Eoin Sheehan came to life for Garryspillane with 1-3 from play in the second half.

While Garryspillane looked a sharper outfit in the second half Blackrock continued to set the tempo and were 0-16 to 0-12 ahead inside the final 10-minutes.

Despite losing James Ryan to injury, Garryspillane found the vital scores and the Sheehan goal left one point between the teams.

Back came Blackrock with a David Moloney point, but in injury time O'Shea (free) and Sheehan hit points to secure a draw.