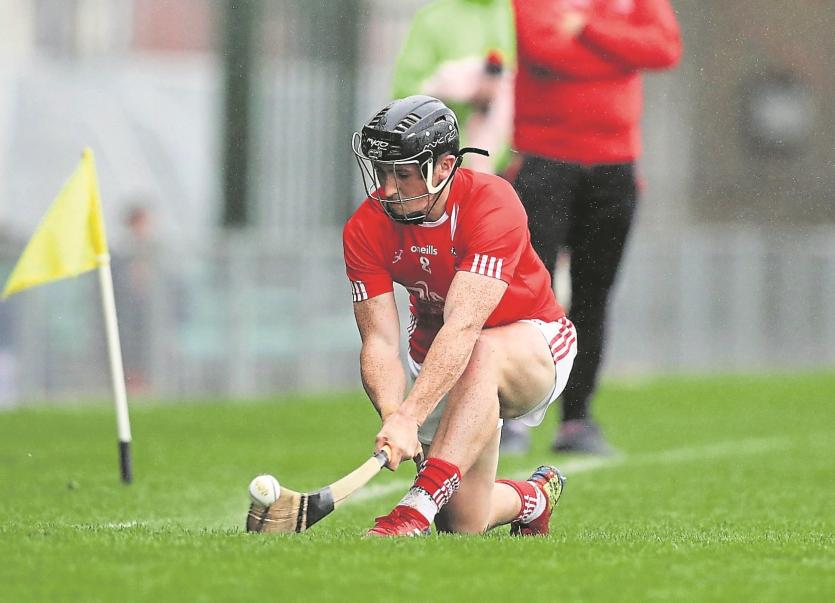 DOON and Adare played out a thrilling draw in the Bon Secours Limerick SHC this Friday evening.

The sides were level on 10 occasions.

Doon play Patrickswell next Saturday with a positive result advancing them to the knockout stages with The Well. Defeat for Doon would mean scoring difference would count and Adare were beaten by six points by Patrickswell.

Across this entertaining hours hurling, Doon had eight different scores and hit 14-points from play, while Adare had six scorers and hit 1-8 from play.

It was a half where they sides were level on five occasions and evenly shared 14 wides.

The game was evenly matched for the opening 12-minutes - level for the fourth time at 0-5 each.

Joe Sweeney had two fine Adare points in those early minute, while Pat Ryan had two for Doon.

Showing no sluggishness in their opening game of the campaign, the east Limerick men that came to life and four successive points had them 0-9 to 0-5 ahead with full forward line duo Jack Ryan and Josh Ryan on the mark.

They would have been further ahead but for a Bryan Curtin saved from Jack Ryan in the 15th minute.

But Doon then only scored two points in the remaining 15-minutes that were played - experienced duo Denis Moloney and Micheal Ryan on the mark.

In between Adare, with Ronan Connolly in fine form at centre back, had a run of seven scores with Brendan O'Connor with two and frees from Willie Griffin and John Fitzgibbon.

Like the first half the opening four scores were all frees in the second half.

No doubt aware they had faded a week previous against Patrickswell in the second half, Adare then hit five of the next six scores to move 1-16 to 0-14 ahead with 10-minutes lapsed in the new half.

The goal was a super finish from Brendan O'Connor in the seventh minute after Griffin had created the opening.

Barry Murphy frees settled Doon tension and by the water break on the game's 46th minute, the scoreboard read 1-17 to 0-17.

The Doon response to the goal was indeed impressive with seven of the next eight scores to regain the lead 0-21 to 1-17 with eight minutes still to play.

Back came Adare with a Griffin free levelling for the ninth time.

Darragh O'Donovan had scored from a line ball earlier and when he followed up with a long range pointed free, his men were ahead once again.

In the end it fell to a John Fitzgibbon '65 to ensure a draw with his fifth point from a placed ball.