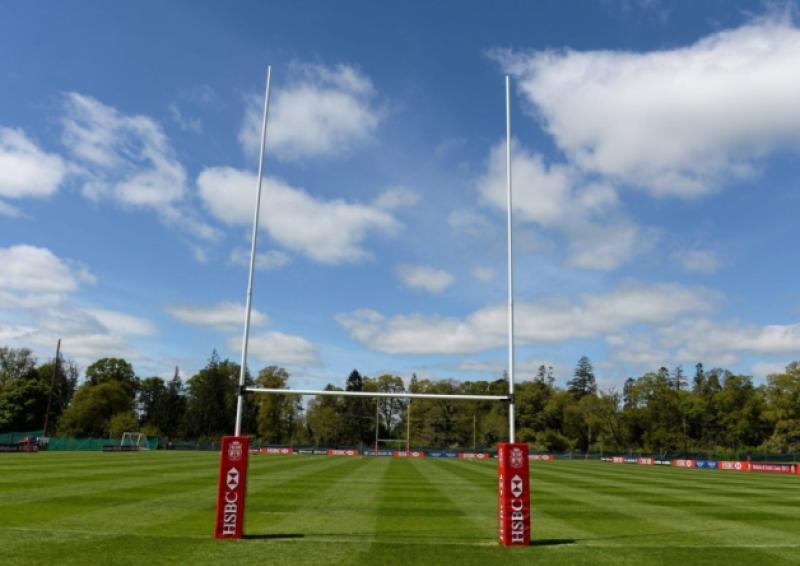 OLD Crescent will travel to Temple Hill to take on Cork Constitution in the opening round fixtures in Conference 1 of the Energia Community Series in September.

The competition will see clubs going up against provincial rivals for silverware and a place in the Energia Bateman Cup.

The second series of games in Conference 1, due to take place a week later on October 3, will see Garryowen host fellow Energia All-Ireland League Division 1A side Cork Con at Dooradoyle.

On the same day, Old Crescent entertain Young Munster in a Limerick derby, while Shannon travel to UCC.

Highlights of the third week of Conference 1 fixtures, on October 10, will include the meeting of Young Munster and Garryowen at Tom Clifford Park, while Shannon host Highfield and Old Crescent travel to UCC.

Opening weekend fixtures in Conference 2 will see Bruff entertain Sunday's Well on September 26,  while UL-Bohemian have a free weekend in the seven-team Conference.

The Red, Red Robins will kick-off their campaign a week later with a home game against Dolphin.

The Energia Community Series will take centre stage prior to Christmas, after which the focus will switch to the shortened Energia All-Ireland League season.

On the opening weekend of the Energia All-Ireland Division 1A season, Garryowen host Lansdowne at Dooradoyle, which also on January 9, Young Munster travel to UCC.

February 13 will see the staging of an all-Limerick derby in the top flight when Garryowen entertain Young Munster.

Meanwhile, in Division 1B, Shannon begin their campaign on January 9 with a fixture against Highfield in Cork. Shannon's first home fixture will be against Malone a week later on January 16.

Meanwhile, in Division 2A on opening weekend, January 9, local rivals Old Crescent and UL-Bohemian will face-off at Rosbrien.

In the second round of fixtures in 2A seven days later, Old Crescent go to Dolphin, while UL-Bohemian host Queen's University, Belfast

In Division 2C, Bruff will begin their campaign in Division 2C of the Energia All-Ireland League away to City of Derry on January 9. The South Limerick side will then host Skerries in their first home 2C fixture in the AIL on January 16.