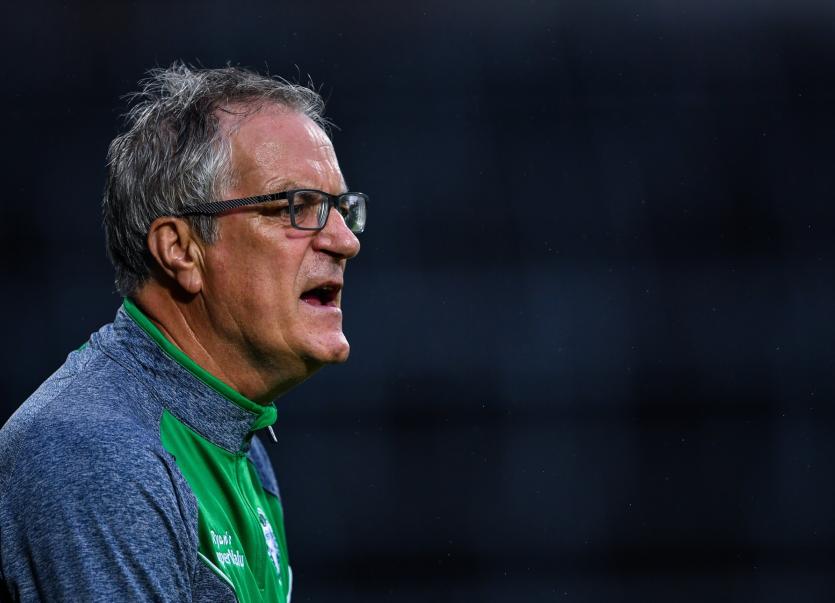 "WE came in to make a statement," declared Kilmallock manager Tony Considine after his side defeated Limerick SHC favourites Na Piarsaigh.

The former Clare senior hurling manager led The Balbec to two county titles (2010 and 2012) during his previous four year tenure with the south Limerick men.

Considine returned to the Kilmallock hot seat this season and has former Limerick senior hurler Clem Smith as his hurling coach.

"They (Kilmallock) have lost a lot of games to Na Piarsaigh in the last number of years. We made our mind up at training the other night that we were not going to lose tonight," said Considine.

"I am happy enough - it’s the first round of the championship so we won’t get carried away with it. When you are thinking about it we came in here tonight with one intent and that was to win the game. It’s only the first round of the championship - we have another tough game in two weeks time. We have two weeks of a break which is great and any mistakes that we made, we can rectify them," he explained.

Na Piarsaigh were 0-6 to 0-1 ahead after 10-minutes but Kilmallock then settled.

"Once we stood off them they played some great hurling but once we got stuck in we got some great scores ourselves. I thought it was a good game, but it’s always a good game you win."

He added: "We played a good team and we played well - we played one of the top teams in the country and we got on top and got the result".

"I think we gave away from silly scores and did some silly things but we are only together a short while and we will know look forward to the next game. That was a tough game - you won’t score too easy against Na Piarsaigh and we stood off them too much but it was all down to heart and commitment."

What of his return to Kilmallock after six seasons away.

"They are a great hurling place - there is great tradition in Kilmallock. The likes of Stephen Connery, John O’Donnell and Dessie O’Brien and these fellas are persuasive guys - I didn’t make up my mind for a while to come back. I have the enthusiasm for it and once you have enthusiasm, it’s great. A night like tonight makes it worthwhile but it’s only a first round of a championship," he smiled.