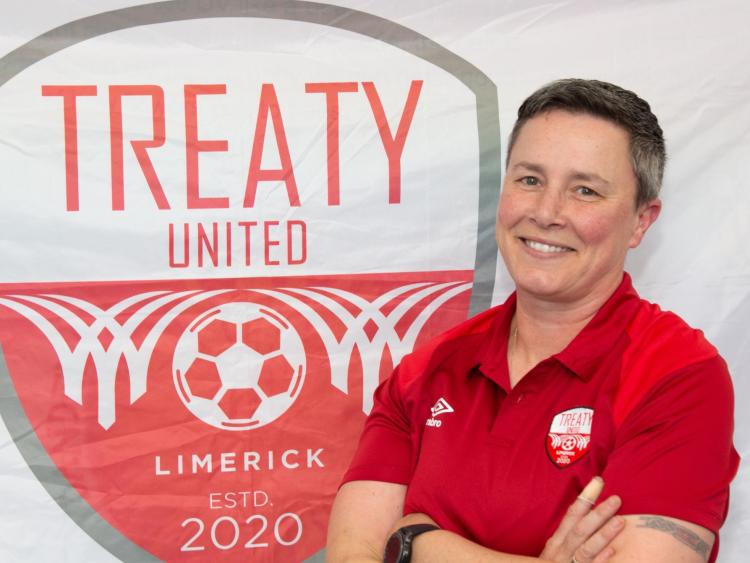 LIMERICK'S Treaty United have learned their group opponents for the forthcoming Women's U-17 National League.

Treaty United U17s, who will be managed by Irene Hehir have been drawn in Group 2 alongside Bohemians, Carlow-Kilkenny, DLR Waves and Galway WFC.

The 2020 Women's Under 17 National League season will commence on the weekend ending Sunday, August 16.

Each team will play the other four teams in their group on a home and away basis giving a total of eight matches.

The top two teams in each group and the two best third-placed teams will qualify for the quarter-finals with the competition then changing to a knock-out format.

The 2020 fixture list will be released in due course.

The 15 clubs have been divided into three groups as follows: