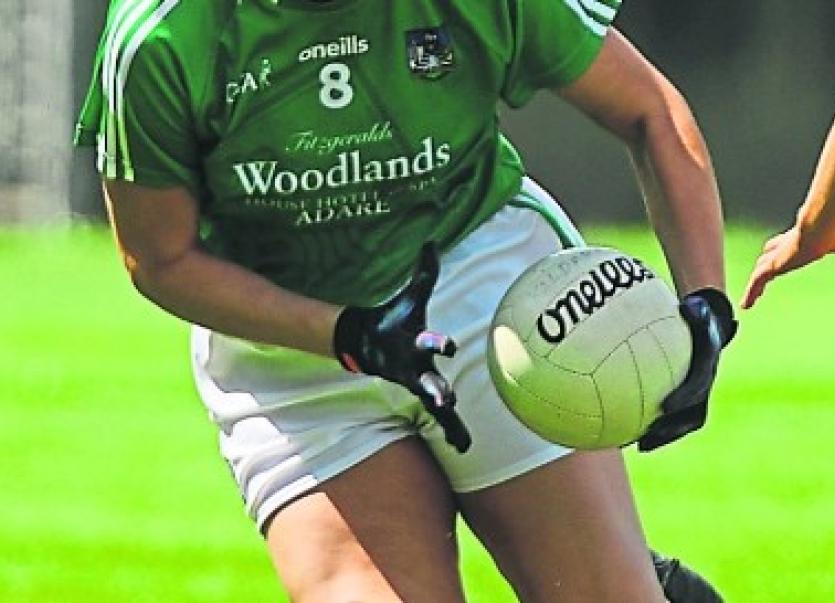 THE Ladies Gaelic Football Association have confirmed that all games in Limerick's All-Ireland Championship campaign will be played at neutral venues.

Limerick are in Group 2 of the All-Ireland Junior Championship.

In Round 1, Limerick will play Derry on October 24/25 and in round 2, the Donal Ryan managed side will play Antrim on the weekend of October 31/November 1.

Also conformed was that due to the limits on pitch usage at Croke Park this year, it is not possible to play the TG4 All-Ireland Junior Championship Final there, and this fixture will be played at a venue to be confirmed on the weekend of December 5/6.

The LGFA confirmed the dates for the 2020 TG4 Championships, which will get underway with the first round of the Junior Championship on the weekend of October 24/25.

In Group 1 of the All-Ireland junior championship, and potential November 21/22 semi final opponents for Limerick, are Wicklow, Carlow and Fermanagh.