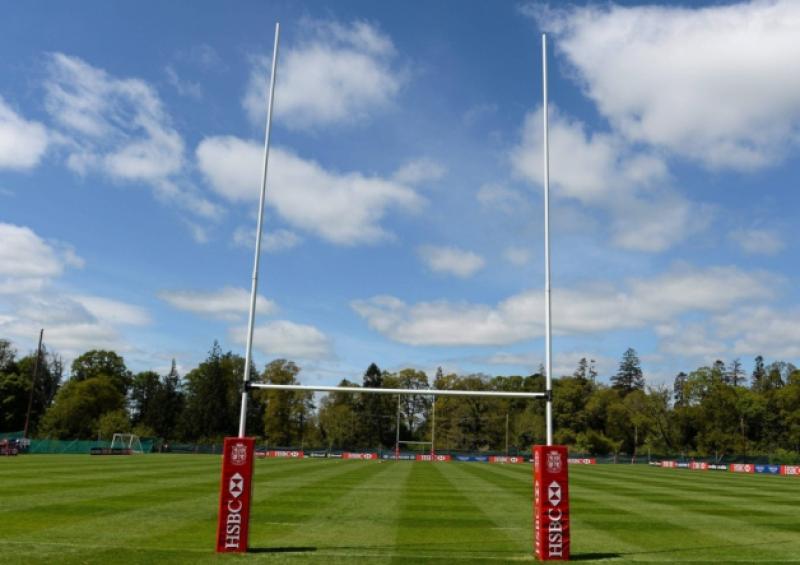 THE line-ups for each conference of the Energia Men’s Community Series has been confirmed for the 2020/21 season.

The competition kicks off from September 25, with clubs going up against provincial rivals for silverware and a place in the Energia Bateman Cup.

Connacht will have a single conference of five Energia All-Ireland League teams while the other provinces will have two each. Teams are allocated to a conference based on their province and their league standings in the 2019/20 season.

The 50 teams will also have a chance to qualify for the newly created Energia Bateman Plate and Shield competitions. They offer a further eight teams the chance to compete for All-Ireland honours in Stage 2 of the season. The draws for those competitions have also been confirmed.

Participating teams and conferences for the Energia Women’s Community Series are currently being finalised. Fixtures, including Energia All-Ireland League fixtures are due to be published in the coming weeks.

Speaking about the announcement, IRFU Competitions Manager Kevin Beggs said: “Competition between provincial rivals is one of the biggest draws in club rugby and we’re excited to start our season with a national platform for these games.

“This season’s structure is underpinned by principles of player welfare and COVID-19 risk mitigation, but there’s still plenty of scope for meaningful competition and an exciting programme that will entice supporters back to their clubs in 2020.”