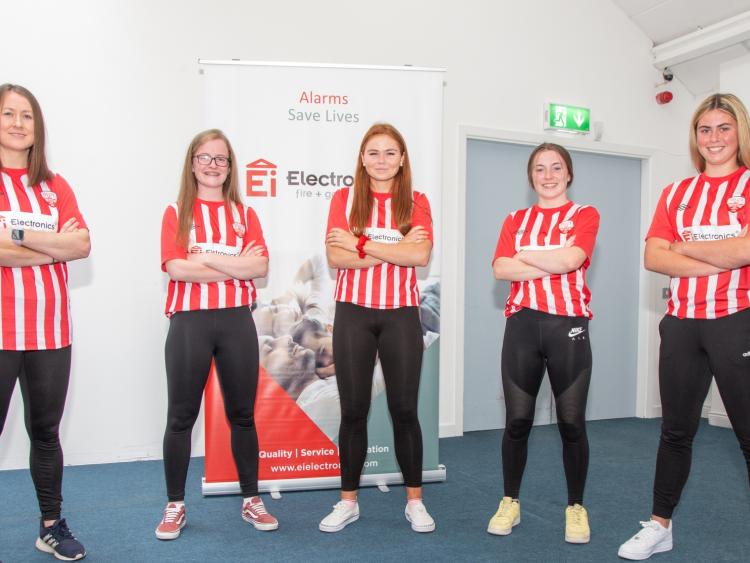 The Dave Rooney managed senior women's team will be away to champions Peamount United in Greenogue.

The first home game for Treaty United will be on Wednesday 19 against Cork City in the Markets Field.

Earlier this week the club confirmed their new-look board ahead of the season.

Yesterday, Treaty United unveiled their new jersey and sponsor ahead of the start of the season.