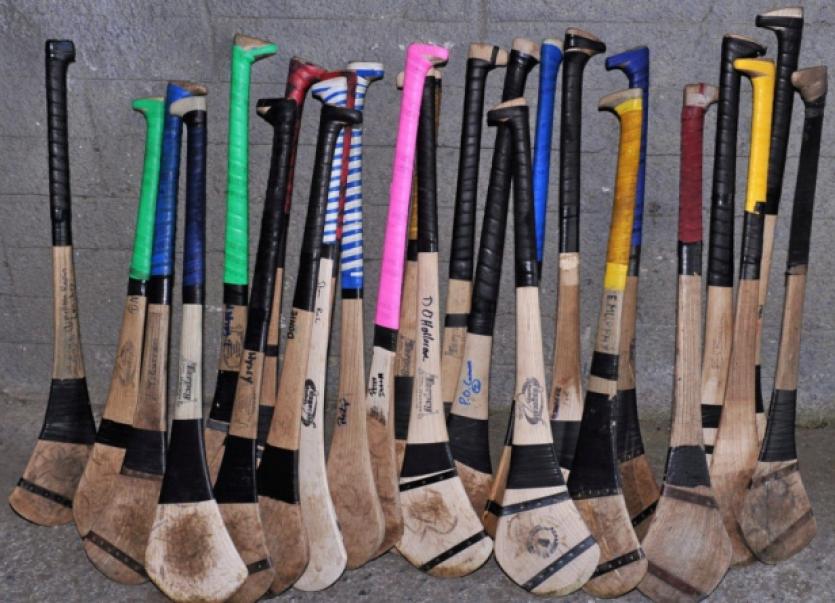 ONE hundred and thirty one days after the last game in the competition, the Limerick U21 hurling championship resumes this Friday evening.

Under the GAA's Return to Play protocols, club action is allowed to resume from today with a 200 capacity and dressing rooms remaining closed.

Limerick GAA have 11 games scheduled for the first day of the restart across four tiers of the championship.and it is hoped to play the remainder of the U21 championships on Wednesday nights throughout July and August.

It will be a busy weekend for either Doon or Kilmallock in the Premier U21 Championship. This final group game - a repeat of the 2018 final, will determine the final standings in the four team group and finalise the make-up of the quarter finals as well as confirming who moves straight to the semi finals, with Mungret.

Doon are the reigning U21 premier champions.

Three years ago at minor level, Garryspillane were crowned champions – defeating Mungret in the final. The Bouncers retained that U18 title the following year - beating Patrickswell in the final.