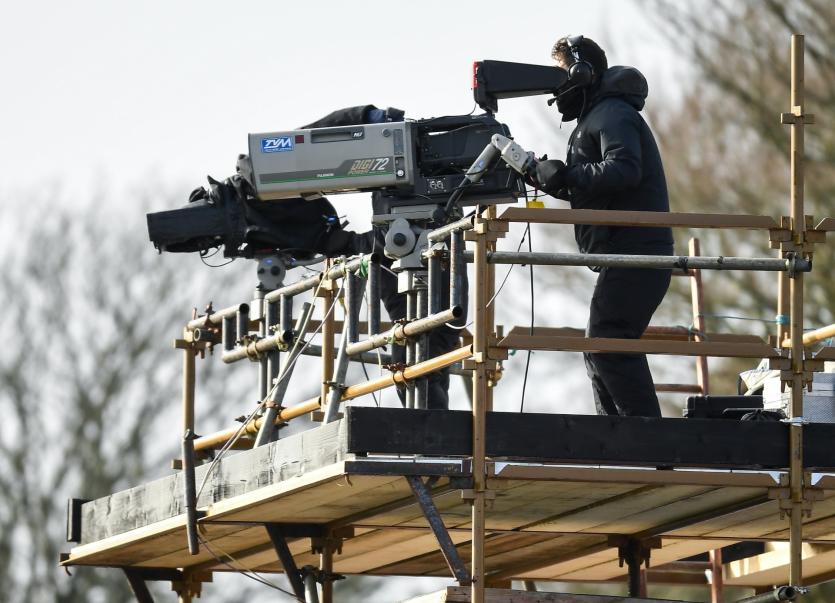 The cost per game will be €5 to watch the U21 games and €8 for county adult championship games - replicating admission fees.

Limerick GAA TV will go live this weekend with three U21 hurling games.

With reduced numbers allowed into games this season, it is hoped that the Limerick GAA TV streaming service will allow greater numbers to watch the games live. Full details of the viewing service are yet to be confirmed.

The first game will be this Friday July 17 - Mint Catering County U21 Hurling Championship Doon v Kilmallock in the LIT Gaelic Grounds at 7.30pm.

On Sunday, both quarter finals will be live in the Mint Catering County U21 Hurling Championship.

Two games are confirmed for live streaming coverage in round one of the Bon Secours Limerick SHC.

On Thursday July 23, Patrickswell play Adare in the LIT Gaelic Grounds at 7.30pm and on Saturday July 25 Blackrock play Ballybrown in Bruff at 7.00pm.