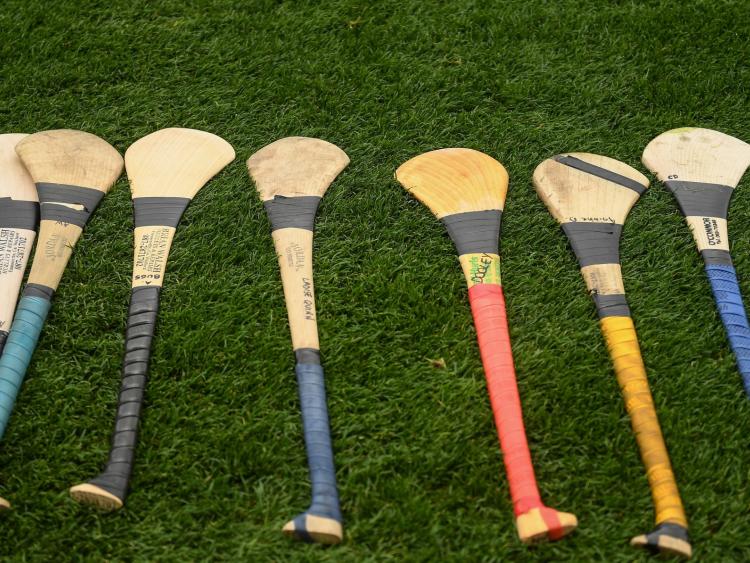 THE groups and fixtures for the updated Limerick club camogie championships have been revealed.

The adult club championship games get underway on the weekend of August 8/9.

The fixture planners have confirmed that there will no no relegation or promotion this year.

In the O'Sullivan Fabrications sponsored senior championship, there are two groups of three.

In Group 1 are Granagh-Ballingarry, Na Piarsaigh and Killeedy. In Group 2 are Newcastle West, Ahane and Crecora.

There are group games on Sundays - August 9, August 23 and September 6.

The semi finals are set for September 20 with the A and B Finals on October 4.

There are also six teams in the county intermediate championship - which runs on the same dates as the senior championship.

Group 1 consists of Bruff, Murroe-Boher and Cappamore. In Group 2 is Croagh-Kilfinny, Templeglantine and Newcastle West.

There are eight teams in the county Junior A Championship.

The group games will be played on Saturdays - August 8, August 22 and September 5.

The semi finals are set for September 20 with the finals on October 4.

There are six teams in the county Junior B Championship.

In Group 1 are Knockaderry, St Ailbes and Granagh-Ballingarry. In Group 2 are Doon, Mungret St Pauls and Kilmallock.

The group fixtures will run on the same date as the Junior A championship with the semi finals on September 19 and the final on October 4.