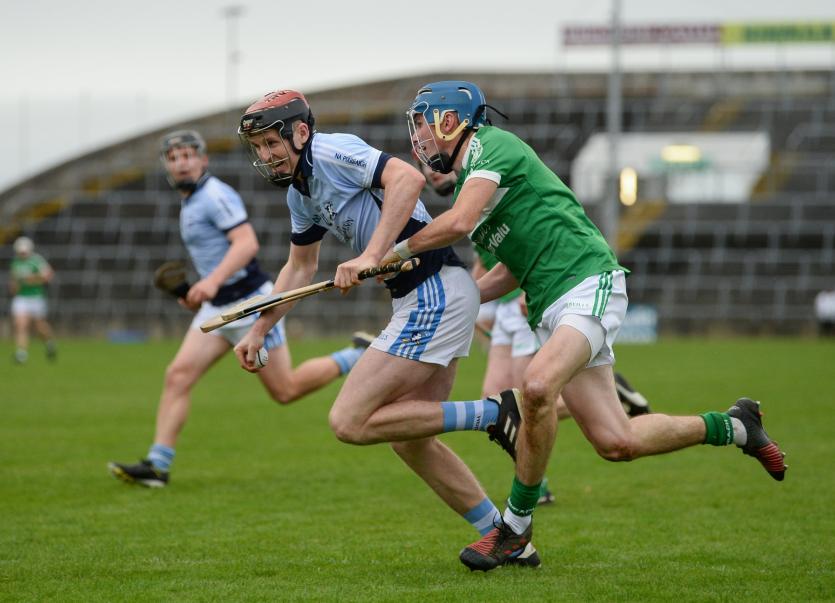 This Friday afternoon, TG4 confirmed that the round one game between Na Piarsaigh and Kilmallock will be televised live.

The game betweeen the two standard-bearers in the Bon Secours Limerick SHC takes place on Friday July 24 at 7.30 in the LIT Gaelic Grounds.

It is understood that discussions have also taken place for live television for further rounds of the county club championship, including the knockout stages.

On Friday July 17 TG4's GAA BEO begins with live coverage from the Pettitt's Supervalu Wexford SHC when champions St Martins clash with Oulart The Ballagh. On Sunday July 19, Ballyboden St Endas and Kilmacud Crokes face off in a repeat of the 2018 Dublin SHC county final.

TG4's club championship coverage will continue each week with live football and hurling coverage from across the country and details of the first three week’s of coverage have been outlined below.

Castlehaven v Carbery Rangers from Clonakilty (Throw in at 2.30pm)