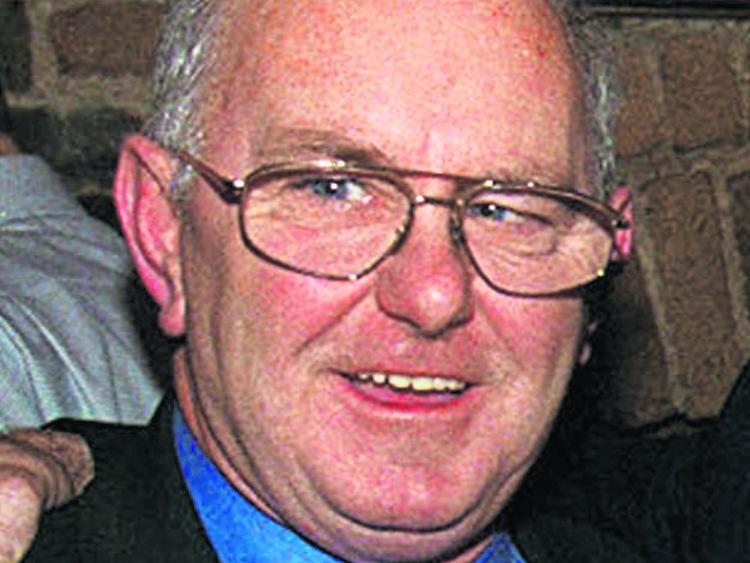 WHEN the County PRO asked me to contribute on my experience athletics I agreed after she won the persuasion verbals.

I represented Crescent College in the 100 yards, as it then was. I have a hunch that the venue may have been Mungret College. That year the top athlete in North Munster and Munster was Liam Silke who was a boarder at Mungret.

Donal Ryan was fastest at the Crescent.I have always considered athletics, track and field, to be more of a competitor than a spectator sport.

My late brother Peter was a very good runner and became an Irish relay champion with three other pupils from the Crescent.

At the time there were two athletic bodies in the county and the boys headed up West to take part in an event which they won.

But their joy quickly turned to sorrow when authorities at the Crescent were threatened with dire consequences for participating in what was deemed to be an 'illegal' organisation.

I think a suspension was imposed on the quartet. My competitive days came to a pretty sudden end but I have always cherished the preparation and participation.

On becoming sports editor of this newspaper I was always anxious to report on what are deemed to be minor sports such as tennis, hockey and athletics.

But a major occasion for me came in 1979 when thousands packed into the then Greenpark Racecourse to attend the world cross-country championships.

I recall standing on the top of the stand beside RTE’s Brendan O’Reilly. Wateford’s John Treacy, came through to win which sparked off fantastic scenes of jubilation akin to what happened a few months earlier when the Pope was present at the same venue.

Over the years Limerick has produced some superb track and field men and women and continues to do so. I would not have the courage to use names as I might omit someone.

The arrival of the National College Of Physical Education - now, of course, UL, was a major boost for athletics.

But I always believed that the sport was under reported at national level.

Limerick has been blessed with outstanding officials over the years. I had great appreciation for any group who set up a new club.

In modern times there has been a decline in the reporting of local athletics meets at national level. I have always believed that the profile of a sport makes a huge difference.

Hence the role of a good and reliable PRO, at every level, helps to attract attention. Maybe it’s to do with television but attendances at a lot of minority sports keep dwindling.

During my career the annual North Munster sports coverage was of huge importance.

All would be quiet early on and then it would be all systems go as Fr Ger McNamee and his big team of assistants kept a speedy flow of results and invariably it was late evening when the finals of the relays were run.

Many of Limerick’s greatest sports performers made their debut at the North Munsters. Many years ago, too, there was an annual Limerick City Sports and wouldn’t it be great if this could be revived.

Dooneen AC have resumed Senior Training at UL at 7pm on Thursdays and Mungret on Friday nights at 6:15 pm.
In order to comply with HSE guidelines on contact tracing, attendance must be pre booked and Athletics Ireland membership must be up to date.
There is to date 144 registered participants, several times uploaded and €1900 raised for the West Limerick Community Run