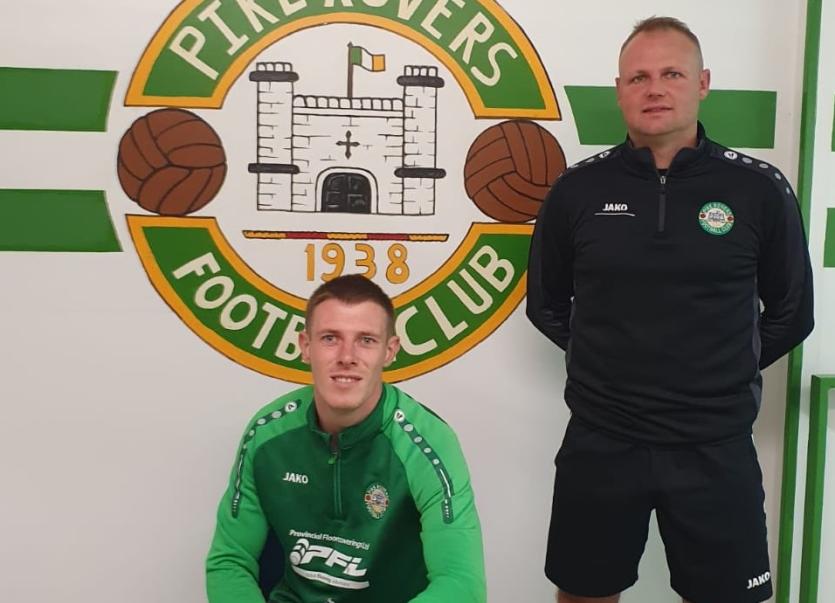 PIKE Rovers have bolstered their squad ahead of the start of the new junior soccer season with the signing of Ireland junior international Danny O'Neill.

We are delighted to announce the signing of Junior International @NeillDanny previously with Geraldines. Danny will be a great addition to the squad and we look forward to seeing him wearing the Hoops. pic.twitter.com/GbpEEPs11V