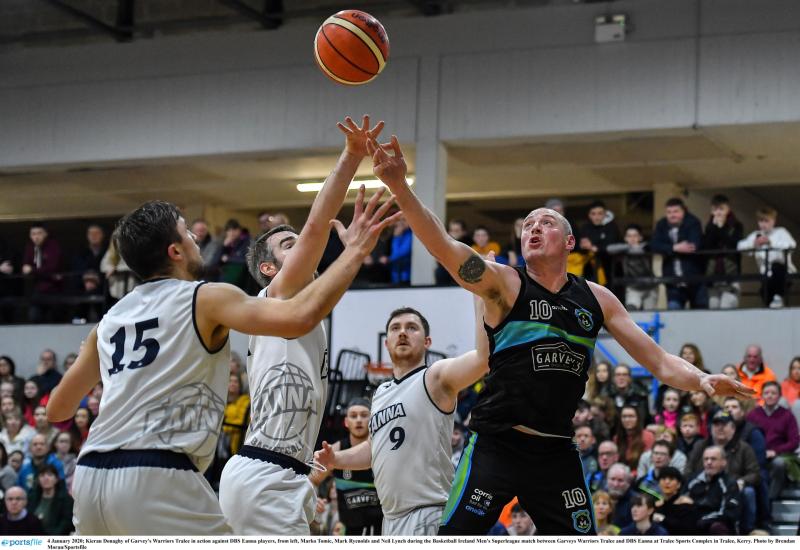 Basketball Ireland's Men’s Super League and National Division 1 will have a new competition format for the 2020/21 season. A conference system - split into a North Conference and a South Conference - will be implemented for the upcoming season only.

The start date for both competitions has also been brought forward, they will now begin on the weekend of October 17th/18th. The decisions were made after clubs met with the Men’s National Competitions Committee (MNCC).

“The new conference system in both the Super League and Division 1 was unanimously agreed by the clubs. This will help ease the financial burden on clubs, who continue to deal with the fallout from Covid-19. The playoffs will also bring an exciting climax to the league season.

“We can also now look forward to the traditional start date of the basketball season, following the governments recent decision to accelerate its roadmap and the reduction in phases.”

Interviews for new applicants to compete in Division 1 are taking place this weekend and the make-up of the two Conferences will be decided afterwards.