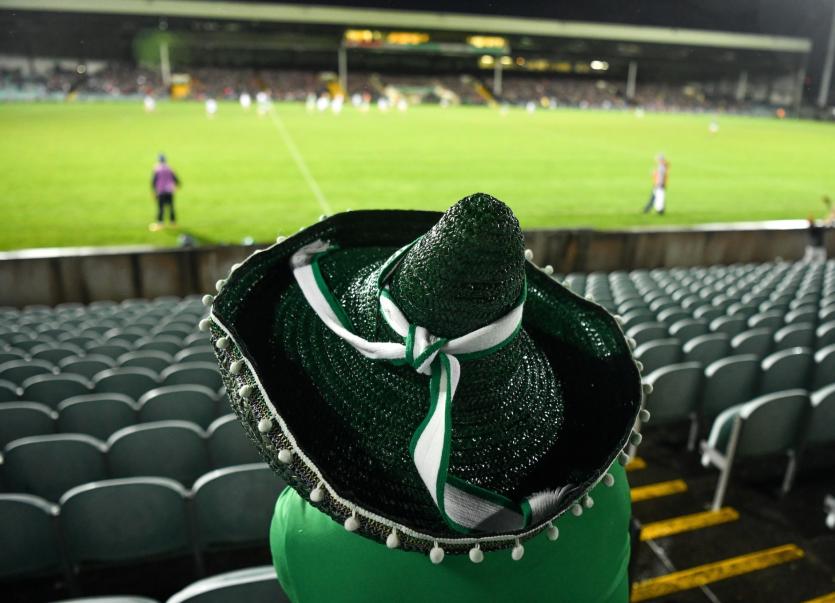 The Limerick senior hurlers have been drawn to face Clare in the quarter final of this season's new look Munster Championship. The tie, to take place on the weekend of October 25/25,  is a meeting of the current Munster champions Limerick and near neighbours Clare. The game will also double up as the National hurling league final, following the decision to halt same due to Covid-19.

Should Limerick defeat the 'Banner' men, they would face All-Ireland champions Tipperary in the semi final, the following weekend.

Liam Mac Carthy Hurling Championship to revert to straight knock out provincial championship – 2 Round back door with All-Ireland Quarter finals.

First 4 teams drawn meet in Rd1; These to include BOTH defeated Provincial Quarter finalists.

ALL-IRELAND SEMI-FINALS – Subject to beaten provincial finalists not meeting the Provincial Champions from their province; and also subject to avoidance of repeat pairings where possible

For the full break down of fixtures, click here: