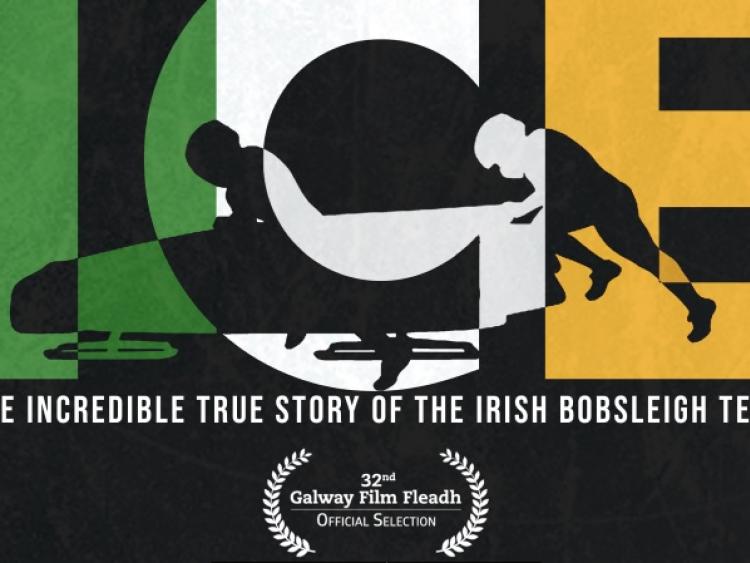 Having gone down a treat with audiences at the Chicago Irish Film Festival earlier this year, Breaking Ice, has been officially selected to feature as part of the 2020 edition of the Galway Film Fleadh.

The feature length sports documentary charts the story of Ireland’s first Winter Olympian’s, the Irish Bobsleigh team, from their inception through to the physical, emotional and political challenges that they faced as they fought to become Ireland’s first representatives at a Winter Games.

“Breaking Ice is a project that I was drawn to not just because of its niche, but because I had a great affinity for the athletes. I found parallels in what they had to go through to make it to the Olympics and what indie filmmakers go through when trying to make films... It took us two years to make this film off our own bat,” said director Jason Branagan. “The fact we get to show this as part of the Galway Film Fleadh, in a year when there will a reduced, more focused programme is phenomenal and a real testament not just to the team involved in making it, but the contributors and what they achieved 30+ years ago. We can’t wait to introduce Irish audiences to Breaking Ice.”

Breaking Ice was shot in Ireland, the UK and Monaco. Key crew include director of photography Noel Greene, animation director Rachel Fitzgerald and editor, John Michael Philips, with a score by Ken Baker.