Dates confirmed for Ireland U-21 qualifiers 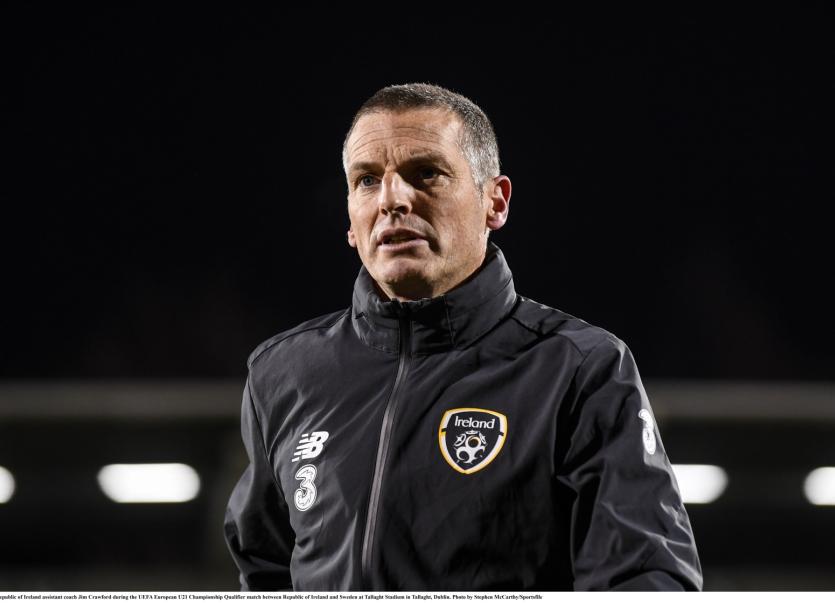 Republic of Ireland Under-21s have had their remaining UEFA U-21 European Championships qualifiers confirmed.  Jim Crawford's side will face Slovenia in an international friendly before their three remaining Group One fixtures.

Ireland are currently top of their qualifying group having only suffered one defeat in seven matches so far, three points ahead of second-placed Italy.

Ahead of the qualifiers, Jim Crawford will take charge of his first match as U-21 Head Coach when Ireland travel to Slovenia on Monday, September 7 for an international friendly.

Kick-off times and locations will be confirmed at a later date.