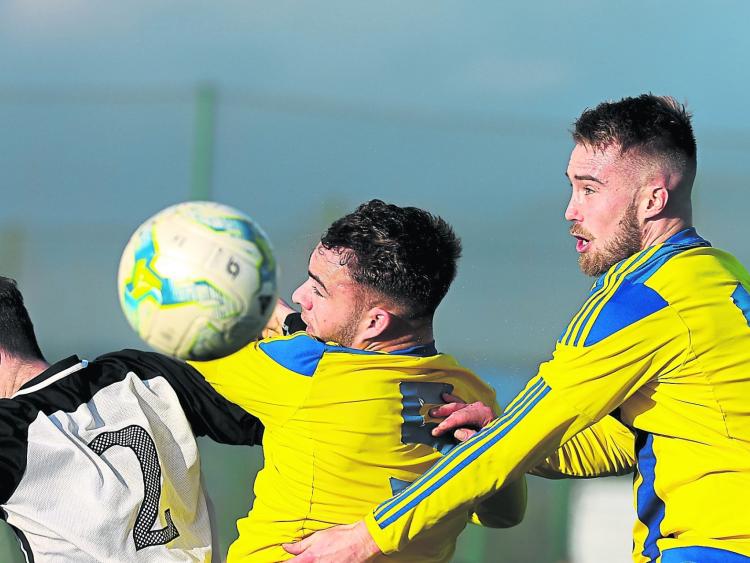 The dates have been confirmed for the 2019/20 season. The competition was suspended due to the Covid-19 precautions, leaving a couple of rounds to be play ahead of the quarter finals.

Limerick's Regional B are set for their meeting with Munster giants St Michael's on Sunday July 26. The quarter finals have been penciled in for August 2, which will see Abbeyfeale face the winners of the above tie.