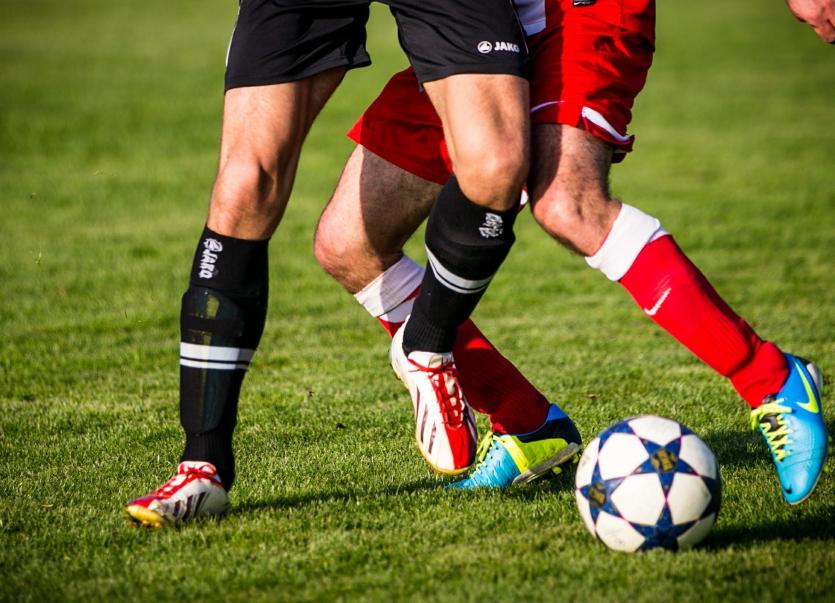 The Limerick District League have confirmed that soccer will return for the 2020/21 season on Tuesday August 18, with friendly games to be allowed from July 18. The news comes as the government eased restrictions on sport last Friday evening, with soccer in Limerick originally penciled in to return in October.

A meeting of the Limerick District League committee also confirmed that the Premier League, after first round of games, will be split into a top six and bottom six format. A format which was initially to be implemented last season, but never truly got off the ground.

In terms of the off season, there has been many a managerial change. Current Premier league and Oscar Traynor holders Janesboro saw their manager,  Shane O'Hanlon depart for pastures new. O'Hanlon, who will be joined by Percy Ryan and Dáithí o Donoghue replaces Mike Aherne who departed from Aisling Annacotty due to work commitments.

Another club that will see change is Ballynanty as Dónal Mc Gee has finished up with the North Side club.

Ballynanty turned to one of their own in David Dunphy who has a long association with 'Balla' and joining him on the management team will be Derek Braddish and Mike Considine.

Prospect Priory will also have new men at the helm as former Pike player Wayne Colbert takes charge of the Hyde road based club and joining him will be  Dom Fitzgerald along with Cyril Maher.

While up in Crossagalla it's as you were for Pike Rovers with Robbie Williams and Brian O'Callaghan take care of their second season together in charge of the Hoops.

It's also as you were for the 'Dines' as Geraldine's have kept faith with their trio of Derek Hannon, Bobby Tier and Christy O'Neill for the upcoming season.

As for Janesboro their is no news yet of a appointment while in the remaining Premier clubs they made not be much managerial change.