Shortlist confirmed for Limerick Leader hurling team of the decade 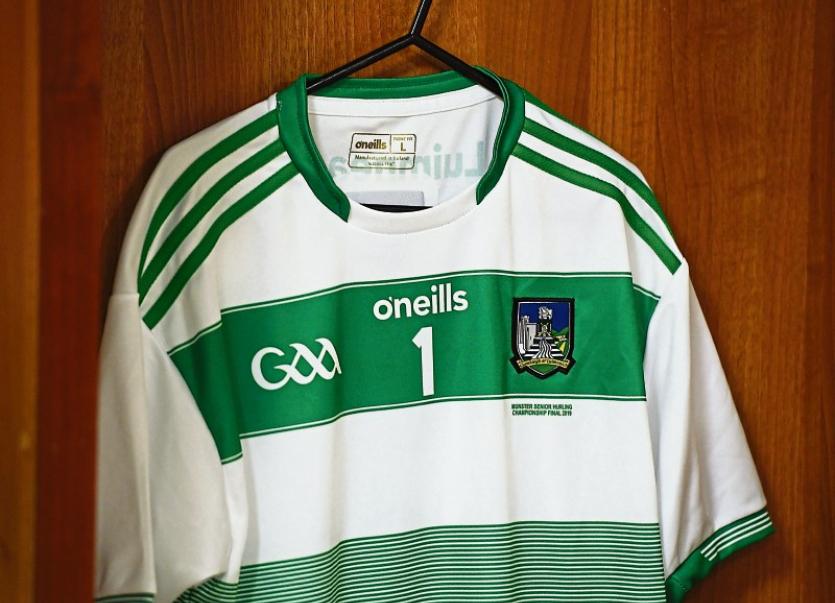 WE here at the Limerick Leader, in association with Limerick 2030, asked you, the readers, to nominate your top 15 Limerick hurlers between 2010 and 2020 and you have once again come up trumps.

We received a phenomenal number of entries and we are very thankful for your time and effort on sending in the names.

As expected, the All-Ireland winning heroes of 2018 feature heavily, while there are a few players who received nominations in multiple positions.

There was only one unanimous selection, that was between the sticks as Nickie Quaid was the sole winner of votes for the number one jersey.

Now, the next step.

Over the coming days, keep an eye out on Limerick Leader.ie for our voting polls, allowing you to pick your favourite player in each position.

This will culminate in the announcement of the final team, next week, in the broadsheet edition of the paper.