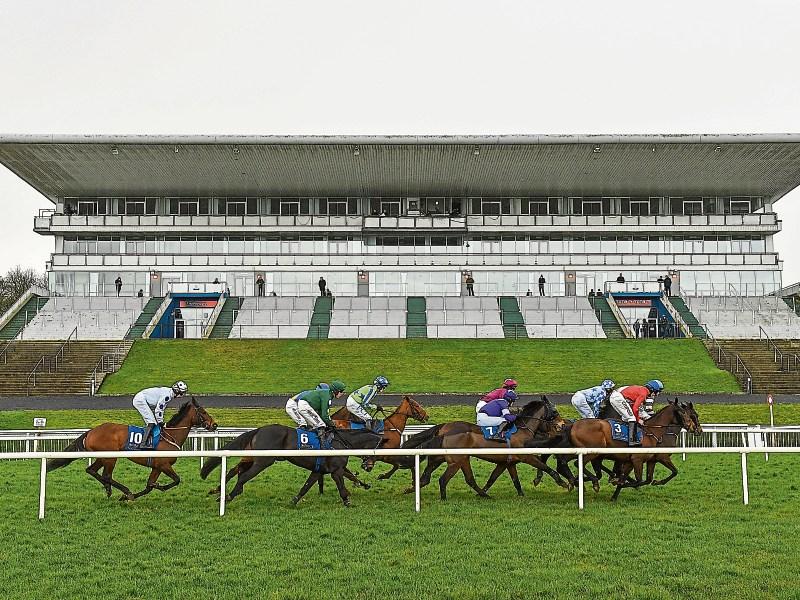 Horse Racing returns to Limerick Racecourse this Wednesday, with a seven race meeting starting at 4.20pm with the final race pencilled in for 7.35pm.

The meeting will be ‘behind closed doors’ much like the last event held at the stadium, back in March.

A week extension to the Flat turf season and the confirmation of 14 dates for Limerick Racecourse were among the changes to the fixture list announced by HRI for the remainder of 2020, with a new schedule published for August through to December.

Ahead of Wednesday's meeting, Horse Racing Ireland confirmed, following 12mm of rain and watering since entries, the ground (Wednesday) is now good to firm, good in places.

With Monday set to be mainly dry, there is also little risk of rain on Tuesday.

With risk of further rain Wednesday, those at the racecourse are monitoring the situation regarding further watering.