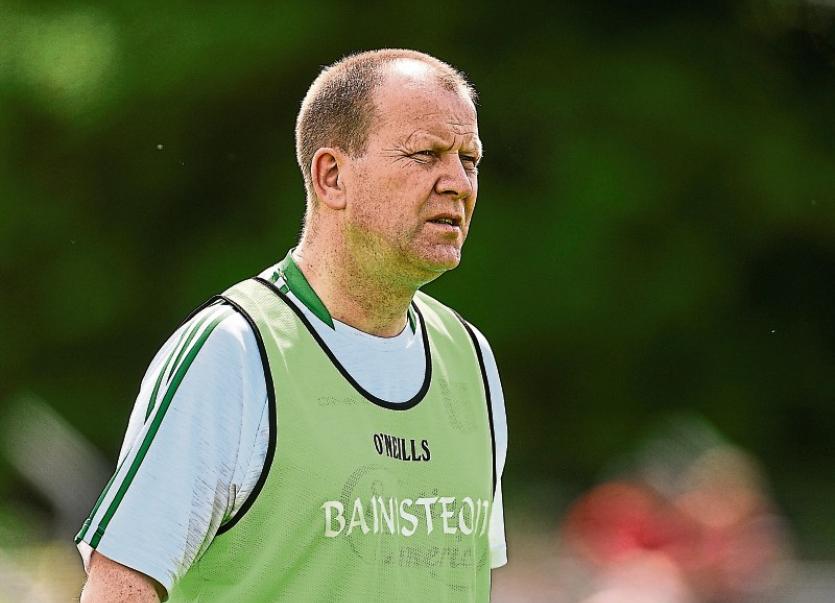 “The most important thing is that they are playing games” the words this week of Limerick senior football manager Billy Lee about the return to action for his side in the coming months.

The GAA, An Cumann Camogaíochta and the LGFA published a plan last Friday for a safe return to Gaelic games for the three organisations with dates set out for juvenile, adult club and inter-county games.

Juvenile and Youth competitions will take place from July 31 to Mid-October. This would include club games for underage sides.

Adult competitions (involving county players) will also take place from July 31, but have a finite finishing date of Sunday October 11.

Inter county competitions, the Munster championship and All-Ireland series in hurling and football, will take place no sooner than October 17.

The GAA will publish this plan when they enter phase three at the end of June.

This of course means that there will be a senior championship in 2020, something that was not always guaranteed. The Limerick senior footballers were due to play Waterford in the opening round of the championship back in May and there is no reason to doubt that ‘draw’ will remain in place. Therefore Lee and his backroom team now have a firm timeline for the return to play.

The first stop though for Billy Lee's inter-county panel, will be action with their clubs.

“People have just been managing their way through the pandemic. It was all people could do really. This date gives us some sense of normality now, something to look forward to.

Lee gave a month ‘off’ to his panel, in the knowledge that the player's bodies and minds needed the break and now the season will enter into a ‘normal’ pre-season block where the players will once again be back training, on their own, for fitness and ball work.

“We stood the lads down to give them a break. They will go to the clubs now until September.

“As the championship goes we can train players whose clubs have been knocked out of the competition maybe, but the one thing we won't be doing is pulling and dragging out of players.

“They have enough on their plate. Some of the lads are dual players with their clubs and the format for the championships this year will be tougher than ever on them. They will have two managers on them as it is, no need for me to add a third one”

Lee is one inter-county manager who is aware of how important the club is to the game and the players need to get some games under their belt ahead of what is a ‘traditional’ knock out style championship in Munster.

“We will have a bit of time with the players once the club championship is over. We might be lucky enough to get a session or two in before that as different teams fall out of the championship, but there is enough time there to prepare. There will be no excuses from us. Every county is in the same boat. The standard of the club championships in all counties will be different, but that has always been the case” Lee added.

In terms of the local championship, clubs are to meet this week to discuss new formats for the Limerick club championships in 2020.

One option on the table for the senior hurling and football championship is for the group format to be split into four groups of three, with the top four sides going into semi finals. The county board are expected to confirm these once off changes this week.

Meanwhile, Chairman John Cregan confirmed to the Irish Examiner this week that they intend to live stream some games this season on Limerick GAA TV.