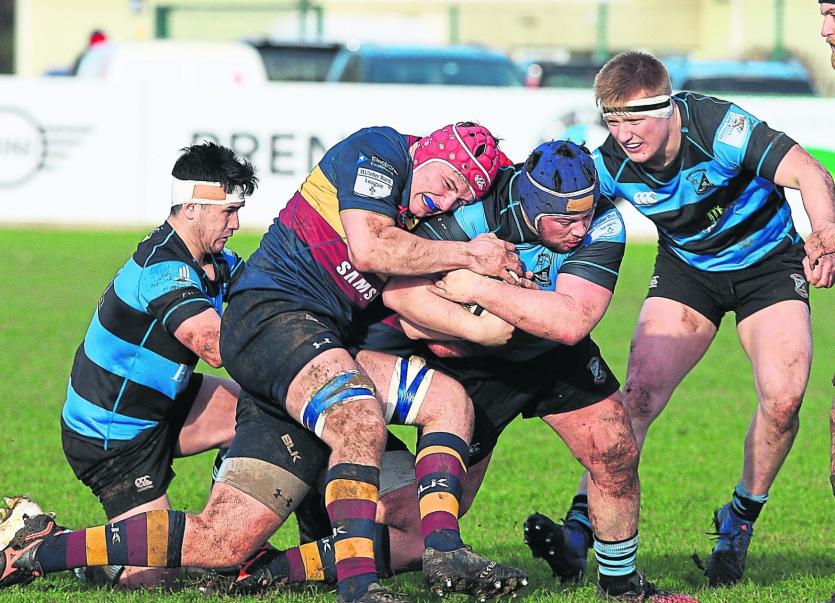 Former Munster and Shannon RFC Tighthead prop Ciaran Parker, who made 13 appearances for Munster since joining from Sale Sharks in 2017 will join up with the Jersey Reds next season. There he will be joined by second row Sean O'Connor from the Garryowen club.

23-year-old O’Connor, who can play in the second row and back row, made nine Munster appearances since earning his debut against the Maori All Blacks in 2016.

A product of Cashel RFC and Rockwell College, the Tipperary man was part of the Ireland U20s squad that finished runners up at the 2016 Junior World Championship.

A former England U20 international, Parker made his Munster debut against Benetton Treviso in September 2017.

The 24-year-old made his Champions Cup debut against Castres Olympique in December 2018 and appeared in the 2017/18 Guinness PRO14 knockout clashes against Edinburgh and Leinster.

Posting on his instagram page Parker admitted that he would leave Munster as a better player and as a better person.

"I want to thank all the fans, staff and my teammates for making he feel welcome from day one. I leave a better player but also a better person. Having struggled with injuries for the last year, I wanted the chance to play week in week out again. The decision to come to a club with @jersey.reds reputation is the perfect fit for me. Like all of us , I can’t wait for rugby to return"