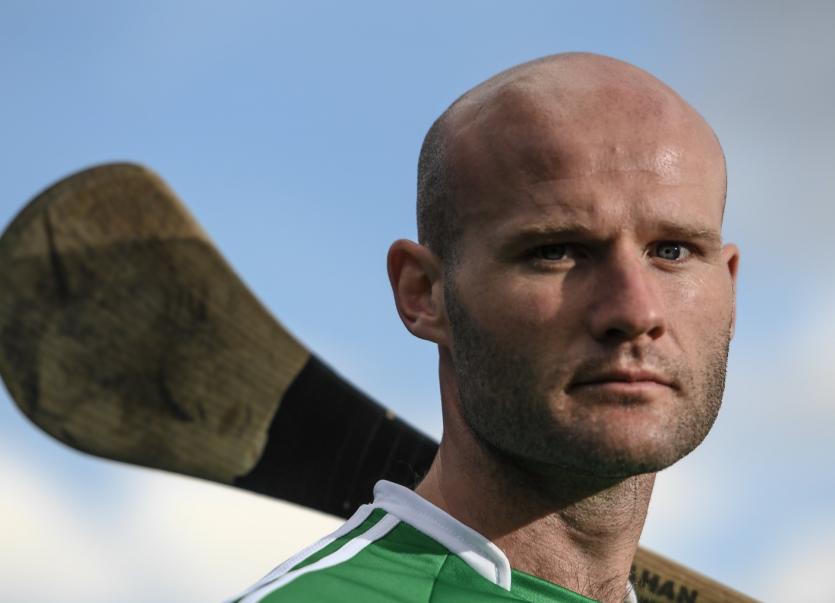 Like ever other full-time GAA coach around the country, James Ryan has remained very busy during the lockdown, albeit in a different way.

The Limerick GDA and former county hurling star hasn't been able to work with players in a normal pitch setting, so he's had to get creative.

“It's a different job at the moment alright,” he says. “We're doing up session plans that incorporate social distancing, we're trying to figure out ways of getting lads to train at home on their own, we're doing Tabata type sessions where you have to do something like 30 seconds of jab-lifting and roll-lifting with a fundamental movement in between. 30 seconds on, 10 seconds off, that kind of thing.

“We're thinking up of all sorts of ideas of different things that you can do. All of Munster GDAs are looking our whole programmes and coaching courses and trying to make everything a little bit better and easier so when we go back we can implement it all.

“But it's definitely a different job at the moment. I can't even remember the last time I held a hurley as a player or a coach. Hopefully we'll be back soon.”

By the time he’s back on a pitch interacting with players again, Ryan hopes he’ll be an even better coach than he was before the lockdown.

Like so many others he has put a lot of effort into upskilling himself in recent weeks, and believes that has given him a fresh perspective on his job and how best to do it.

“Croke Park, the Munster Council, and the Limerick County Board have all done coaching webinars and being a coach is a bit like being a teacher in so far as you have to keep upskilling yourself, you have to keep learning,” says Ryan.

“There's no doubt that good things will come out of this if you're a coach who is willing to learn. I think I'll be a lot more organised after this.

“All of us as coaches, and it's all of society really, are taking a step back and going, 'are we doing too much, too often?' We're trying to bring that into our coaching.

“For example, instead of trying to get an U-6 hitting the ball 20 yards out of their hand, it's probably more important to make sure they're holding the hurley right and enjoying themselves.

“I'm sure plenty of people in other jobs can relate to that - sometimes we're just trying to do too much.

“I think there will be a lot of changes. And even from an inter-county point of view it's going to be very interesting to see which teams it suits.

“A lot of GAA teams are over-trained and I think a load of them have realised that now. This is definitely going to bring freshness to some teams and it'll be interesting to see how it plays out.”

Limerick GAA are determined to hit the ground running when players and coaches are allowed to return to training pitches on June 29th.

They’re currently working on a coaching and games booklet for Limerick players from U-6 right up to minor that will include sample work-sheets and simple coaching pointers.

“It's for coaches in Limerick so that when they go back training they'll have sample sessions and there'll be games in it as well,” explains Limerick GAA Games Development Administrator and former Limerick hurling star, James Ryan.

“The other new thing we've brought to it is that when you when see a drill or game in it, if you download it online you can see a graphic that moves so you can understand it fully.

“The idea is that if you pull out your smartphone you can press play, look at it for a minute, understand the drill or the game and then put it into practice.”