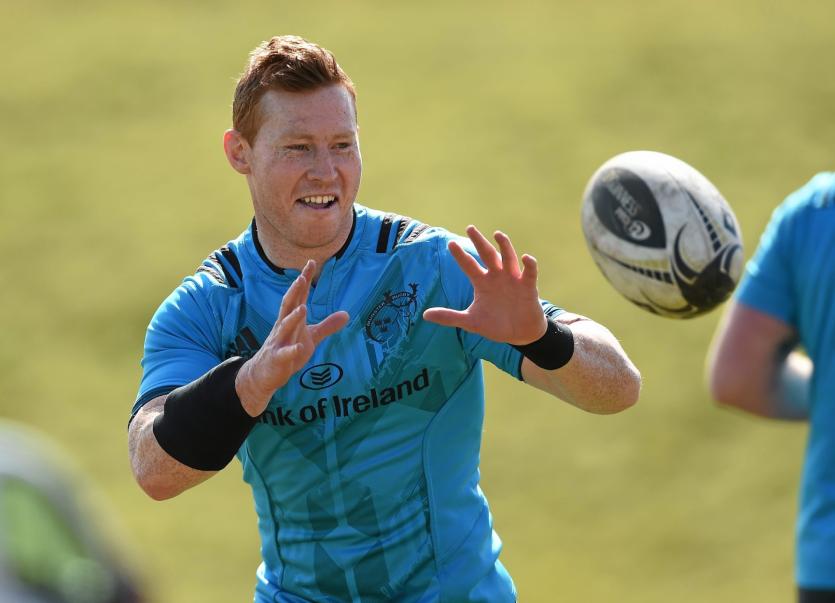 Former Munster number nine Cathal Sheridan has been confirmed as UL Bohemian RFC's new director or rugby. The 31 year old Sligo native takes up the role having retired from professional rugby in 2017, before taking up a position with the province as Mental Skills coach.

In a message to club members the Robins added "Delighted to announce that Cathal Sheridan is the new ULBohemian Director of Rugby. We’re excited to have someone of Cathal’s ability and experience in and around the game, Cathal will take up his new position straightaway as we plan for the upcoming season. Cathal needs no introduction to many of us, but please feel free to contact Cathal and welcome him to his new role"

The club's senior women's team are one of the most successful rugby sides in the country, while the men's senior side are currently plying their trade in Division 2A of the All-Ireland league. Players such as Dave Kilcoyne, Niamh Briggs, Tommy O'Donnell, Eimear Considine, Cathal Sheridan himself, Fiona Hayes, Niamh Kavanagh and JJ Hanrahan have lined out for the Robins over the years.

The role, which was once occupied by Ian Costello, now of Wasps, has a purpose to deliver an enhanced rugby experience for all the club's members, building on the existing relationships with UL, Castletroy College and the greater Bohemian diaspora.