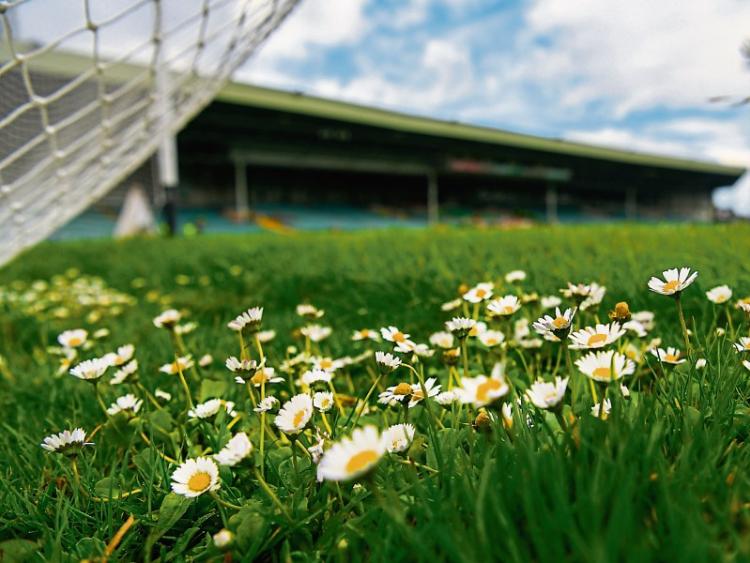 THE LIMERICK County board have cleared the way for their club championships to be run off in shortened formats following the GAA's announcement about return to play on Friday.

The GAA, An Cumann Camogaíochta and the LGFA published a plan for a safe return to Gaelic games for the three organisations with dates set out for juvenile, adult club and inter-county games.

Juvenile and Youth competitions will take place from July 31 to Mid-October. This would include club games for underage sides.

Adult competitions (involving county players) will also take place from July 31, but have a finite finishing date of Sunday October 11.

Inter county competitions, Munster championship and All-Ireland series in hurling and football, or even the resumption of the 2020 leagues,  will take place no sooner than October 17.

The GAA will publish this plan when they enter phase three at the end of June.

At a meeting of the Limerick County Board last week, delegates agreed that the current championship formats could be changed to suit these unprecedented times.

Not all championships may be knock out, but the number of games in each will be restricted due to time constraints.

One option on the table for the Limerck Senior Club hurling championship is for the top group of six to be split into two groups of three. The same format would be in place for the second tier of six. The winners of the four ‘mini-groups’ would then qualify for a county semi final.

With eight teams in the Premier Intermediate championship, the Limerick Leader understands that two groups of four is an option to be looked at there.

In terms of the club football championship, the senior championship, much like the hurling, is two groups of six. The option to run off four groups of three is being looked at.

Of course, this tight window would be even tougher on dual clubs who in theory could be asked to play two senior championship games on the same weekend or even in the same week.

The trio of County Boards are expected to confirm the new formats this week.