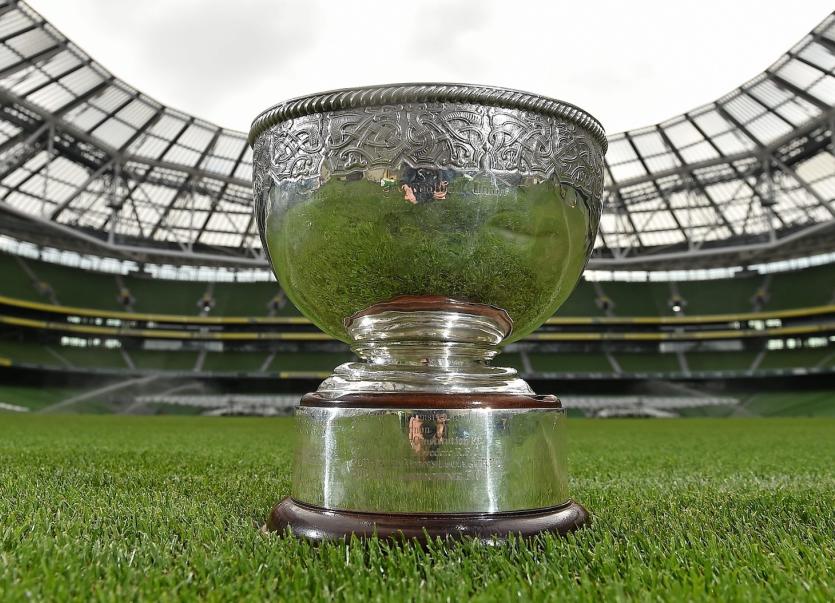 The IRFU, following consultation with domestic senior clubs, are exploring the option of a new 'once off' provincial format for next season's Energia All-Ireland League.

The Limerick Leader understands that the league, shutdown in the 2019/20 season due to the Coronavirus pandemic, could restart in September of this year with provincial groups, leading to a potential All-Ireland series post Christmas.

If agreed, the new system would see the top six Munster based clubs from last season, Cork Con, Garryowen, Young Munster, UCC, Shannon and Highfield will form a 'top tier' in Munster, playing each other on a home and away basis.

The second group (also officially to be confirmed) would contain Limerick's other three senior sides, Old Crescent, UL Bohemian and Bruff with Dolphin, Midleton, Cashel and Nenagh also expected to be included.

The news, if agreed upon by all parties, will be welcomed by most club rugby fans, with the cost of travel for teams and supporters reduced dramatically from the All-Ireland league as it stands currently.

The potential for multiple Limerick derbies across a short period of time will also be a welcome boost to club finances, with large crowds traditionally in attendance at the local grudge matches.