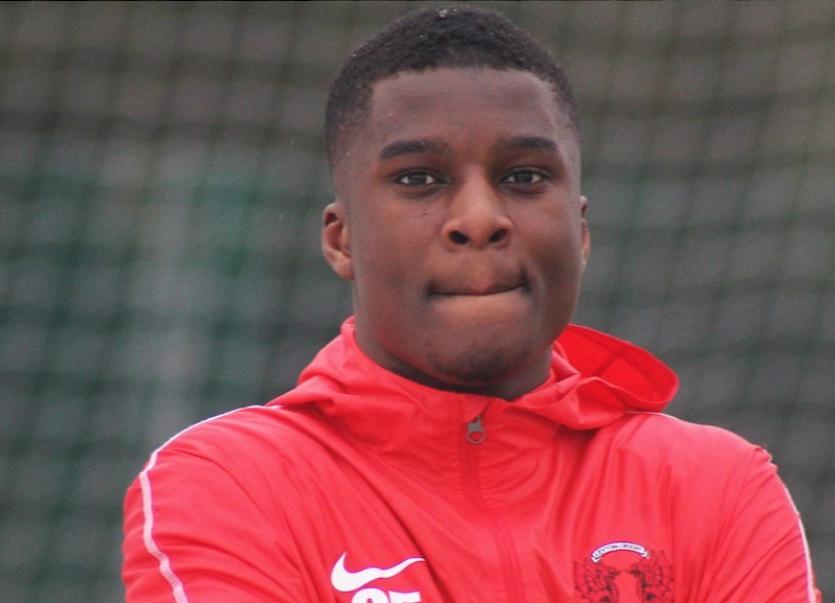 Shadrach Ogie, formerly of Pike Rovers and the 2015 LDSL Kennedy Cup team, is set to extend his stay at English club Leyton Orient. The club, which operates in League Two of the English Football League, published a list of their retained players this week.

The club website confirmed that Ogie is in contract negotiations with the club, alongside fellow squad members Marvin Ekpiteta, Jobi McAnuff and Ruel Sotiriou.

The defender, who is 19 this August, has yet to make a first team appearance since signing last year on a one year deal. However he has been able to garner first team experience with loans at  Bishop's Stortford and Dover Athletic.

Speaking about Shadrach, his former coach at Pike Rovers, Colin Naughton had these words.

"Being a coach and seeing your player achieve their dream is one of the proudest feelings a person can have. Even now watching Shadrach's individual goal against Aldershot Town for Dover, I remember him doing that at u14s level in 2013/2014 season, imagine doing that then what he is doing now.

"He always played above his age group at left back. Shadrach was always the tallest player on the field, strong and level headed player. He always tried his hardest to be a winner, in training he was one of the lads always joking and made the group laugh.

"Shadrach was a tough defender that could play good football, his aerial presence and being able to play the ball from the back has helped shape his development into a top player.

"Now in Pike Rovers Shadrach is a role model to younger players having been capped at international level at U18s under Andy Reid is a great sense of achievement and continuing to develop as a player in the UK. I believe Shadrach will continue to progress and I hope to see more of Shadrach in the future" 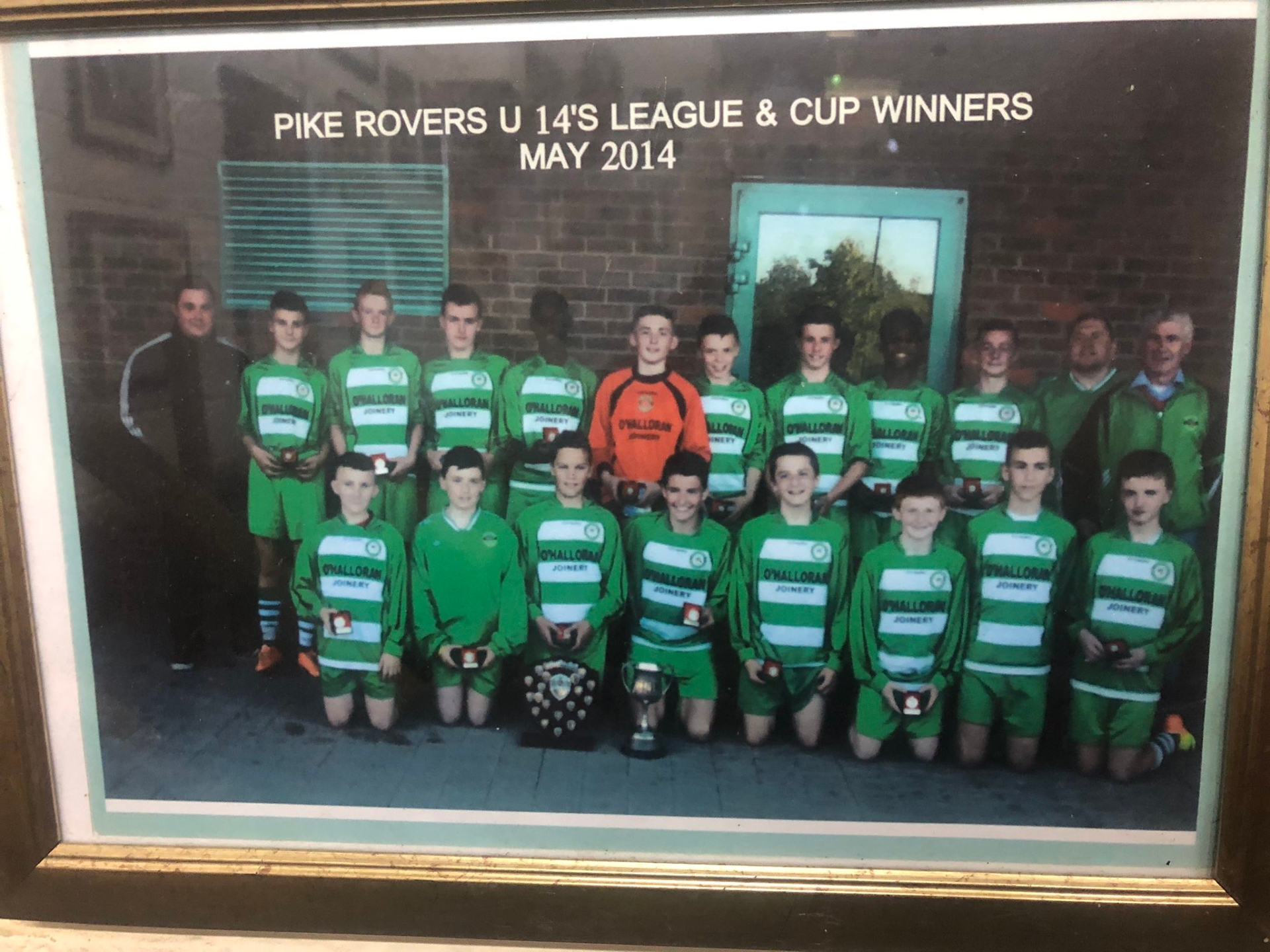 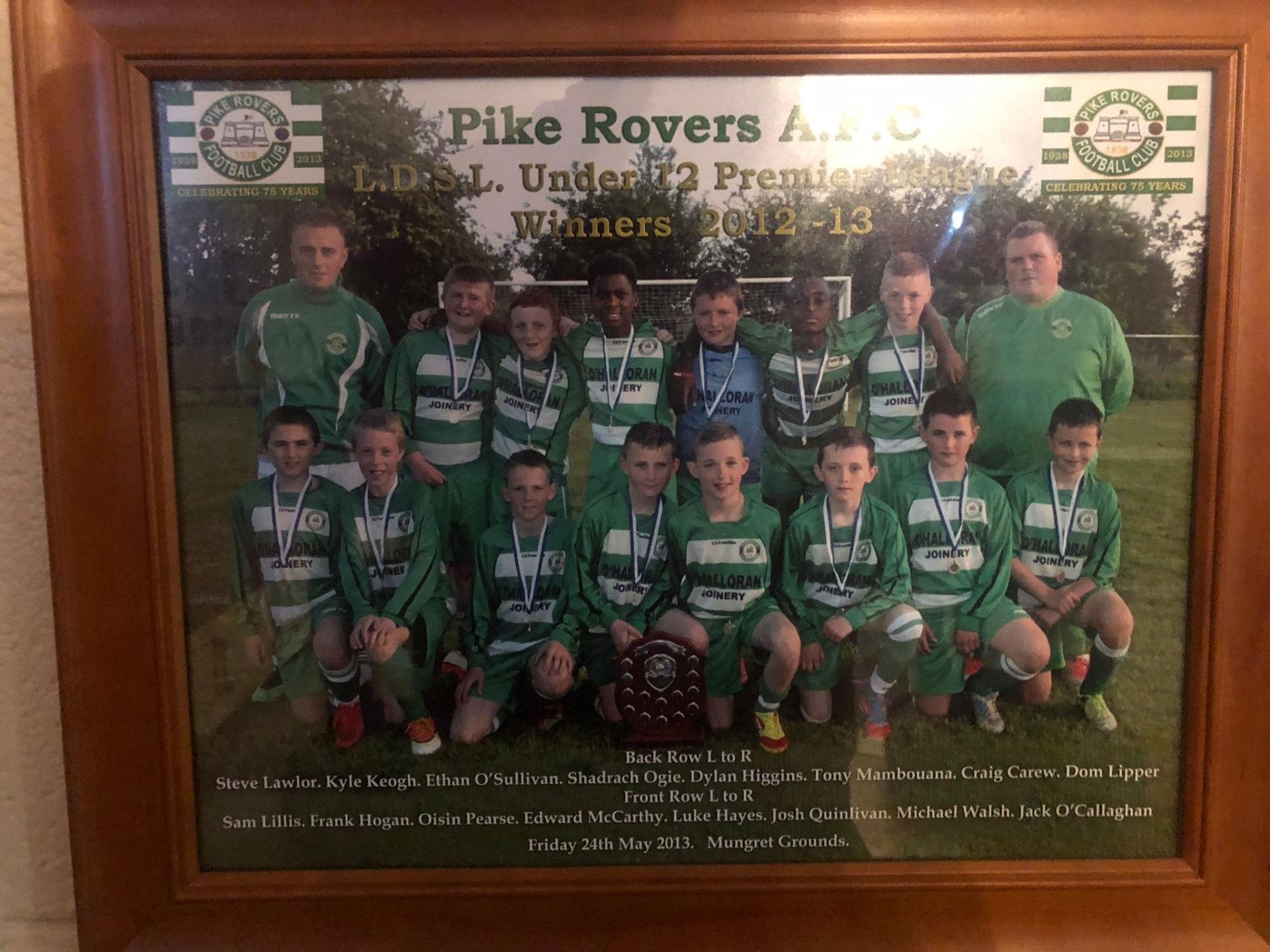 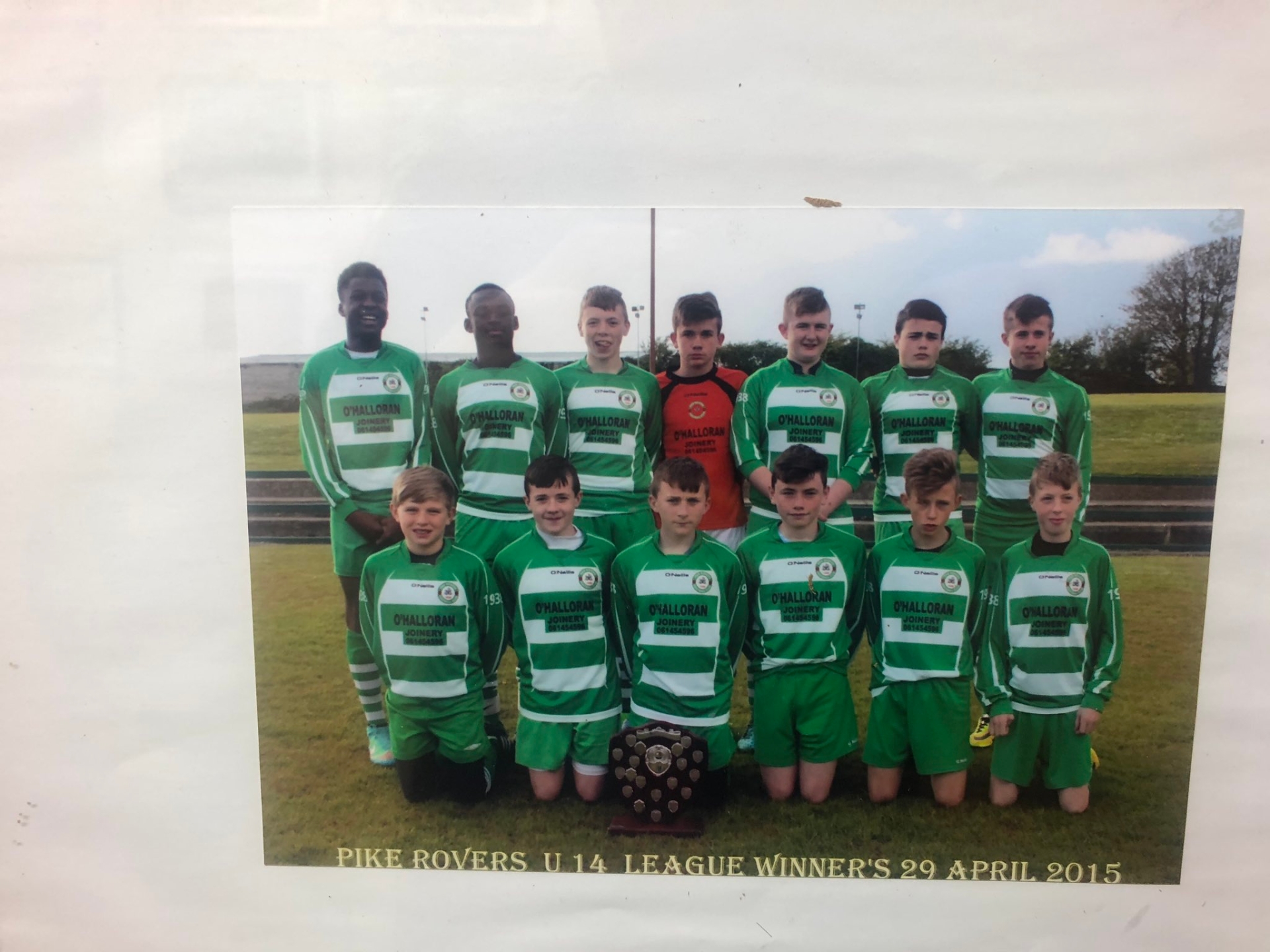