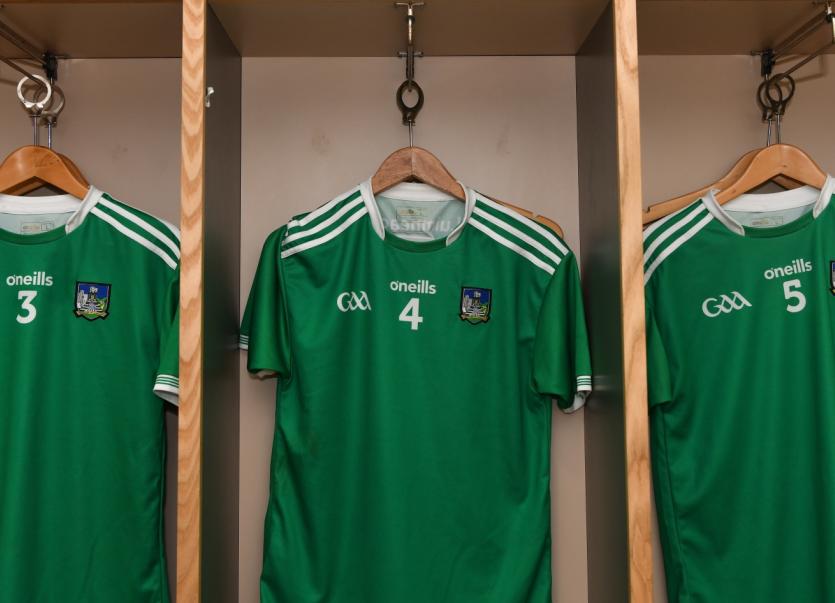 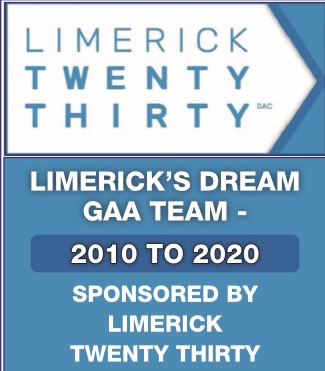 Considering we have been starved of on-field sports action owing to the Covid-19 coronavirus pandemic, we here at the Limerick Leader think this an opportune time for Limerick GAA lovers to sit down and select ‘Limerick’s Dream GAA Hurling Team 2010 - 2020’

With the decade at an end, a look back through the statistics turns up a total of 77 hurlers that played senior inter-county championship hurling for Limerick across the last 10 years.
Just three players – Nickie Quaid, Graeme Mulcahy and Paul Browne – span the decade as part of the 2010 Justin McCarthy panel and part of the 2019 John Kiely panel.

The number of 77 hurlers is probably higher than most decades due to ‘2010’. With the services of many unavailable that year, the Justin McCarthy led management used 24 players in the championship defeats to Cork and Offaly with less than 10 featuring again for Limerick in the following years.

And most importantly, it was a decade with one All-Ireland SHC, two Munster SHC titles, one Division One Allianz League title, one Division Two League title and two Munster Leagues.
Not bad for a 10 year period where Limerick spent eight years in the second tier of the Allianz League.
So we are now asking for your help, along with our sponsors Limerick Twenty Thirty, to pick the 15 best hurlers for Limerick, since 2010.

Just email sport@limerickleader.ie with your selection, or just use our team sheet here to fill it in, take a picture and send to the same email. (One entry per person please)

The closing date to nominate your fifteen is Sunday June 14. Once we have collated all the teams, we will run polls to select each 'line' of the team with Full Back line, half back line, midfield, etc picked by the public at large. Once the polls have been completed the entire 2010-2020 Limerick hurling team of the decade will be printed in the Limerick Leader. 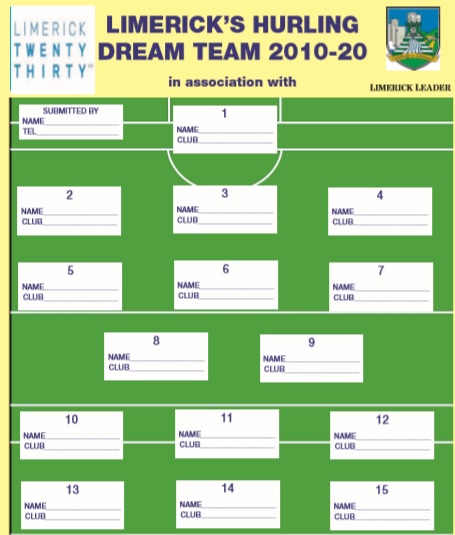