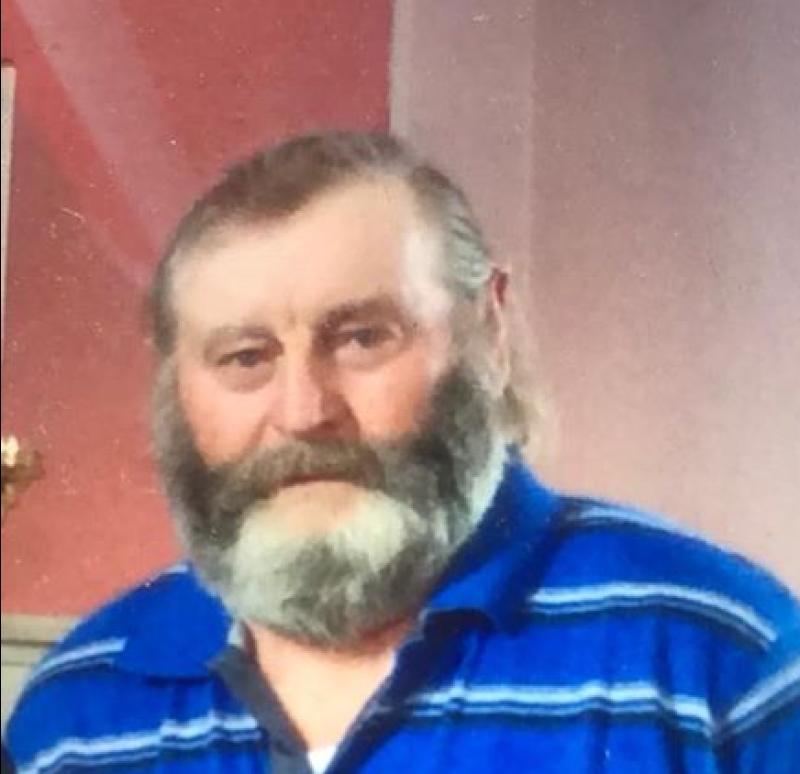 "All at Limerick GAA were saddened to hear of the sudden passing of our good friend and colleague David (Dave) Walsh. Dave gave many years of loyal service and support to his Club Ballylanders and indeed to his beloved County of Limerick. At the time of his passing Dave still represented his Club as a delegate to the South Limerick GAA, the County Football Development Committee and the Limerick GAA County Committee. Dave also served as a selector with the Ballylanders senior football team that won County honours in 2007 and he also served as a Limerick football selector for a number of years." added John Cregan

"One of nature’s gentlemen the late Dave was widely known and highly respected both in Limerick GAA circles and throughout the communities of South Limerick and he became a friend to all those who crossed his path in life. We extend our sincere and heartfelt sympathy to all who mourn his loss, his Sisters, Brothers in laws, Nephews and Nieces, and especially the Ryan Family at this sad and difficult time. Condolences also to Ballylanders , Glenroe and Garryspillane GAA Clubs"

We learned late last night of the untimely passing of one of our greatest Gaels in Dave Walsh, Dave has been a south & county board delegate for many years for the club. He is pictured here at last year's 1999 reunion night with James Hickey. Ar dheis Dé go raibh a anam pic.twitter.com/6U7TJizLYN

The GAA and particularly @GAABallylanders lost one of its finest with the passing of Dave Walsh. He loved our games, he made a valuable contribution to his club, county and community. May he rest in peace.