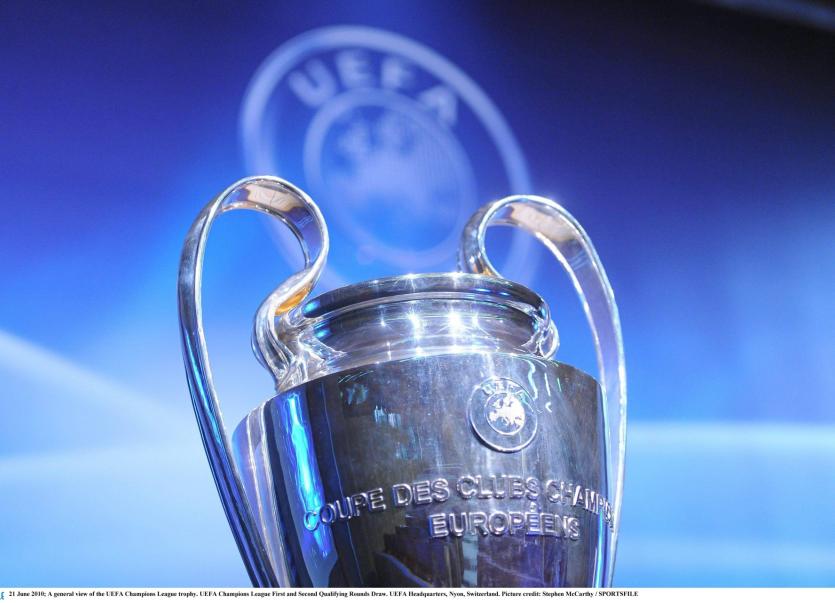 It should have been UEFA Champions League final weekend here on Virgin Media Television, but fear not, as instead of one final Virgin Media will bring you thirteen of the best European Cup showdowns down through the years.

It all kicks off tomorrow (Thursday) night at 10pm on Virgin Media Two with Manchester United’s last Champions League victory – that dramatic penalty shootout win over Chelsea in Moscow.

At 7pm on Friday on Virgin Media Sport begin the night with a double helping of retro Liverpool action. First up where it all began for Liverpool - their very first European triumph in 1977 over Borussia Monchengladbach.

Then at 8pm you can relive that famous night in Rome when Bruce Grobbelaar’s spaghetti legs outwitted Roma.

At 9pm it’s Manchester United fans’ turn to celebrate as John Terry’s slip-up gave them their third European crown. Virgin finish the night with a clash between two of Europe’s biggest clubs, Real Madrid, with Cristiano Ronaldo, outmuscling Juventus under the roof in Cardiff.

On Saturday night the action begins at 6pm with the Off The Ball Classic Game Club as Joe Molloy and the boys pick apart Liverpool’s epic comeback victory over Milan in 2005.

At 7pm it is time for the Miracle of Istanbul, one of the greatest European Cup finals of all time. That’s followed by one of the best team performances in a final, Barcelona’s dominant victory over Manchester United in 2011.

At 9pm happier memories for United fans, that crazy night at the Nou Camp when one of the most dramatic finishes to any final gave Alex Ferguson his first Champions League title. Virgin finish the night with last season’s all Premier League clash between Liverpool and Tottenham, with the Red’s claiming their sixth triumph.

The action continues on Sunday at 6pm on Virgin Media Sport with Barcelona’s 2015 defeat of Juventus in Berlin.

Following that we have another Messi masterclass as Barcelona overcame Manchester United to give Pep Guardiola his first Champions League win as manager. At 8pm it’s Matt Busby’s greatest night as he steered Manchester United to their first European Cup win only 10 short years after the Munich Air Disaster.

At 9pm a moment of madness and a moment of brilliance was enough to give Real Madrid victory over Liverpool, an historic three in a row for the Spanish club, and their thirteenth crown overall. Virgin finish the evening with another Real Madrid victory, this time over their bitter city rivals Atletico Madrid from 2014.