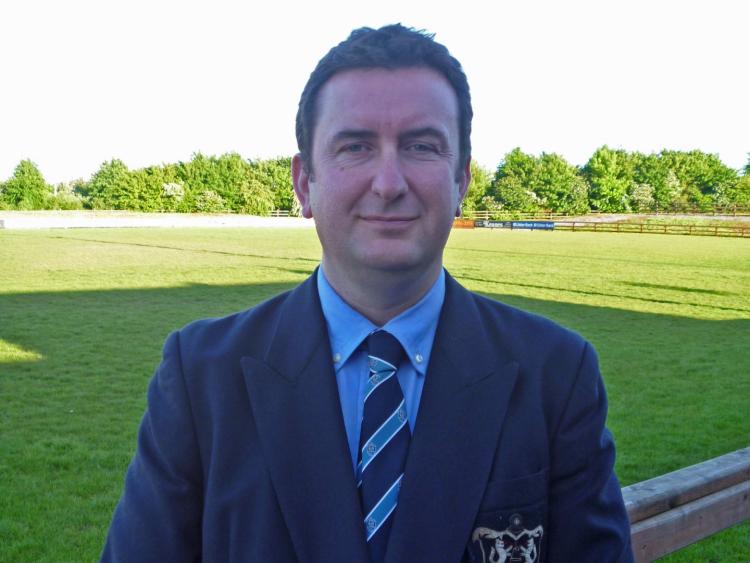 Old Crescent RFC have confirmed that Paul Donnellan has been elected President for the coming season. Donnellan, an active member of the Club for many years, and a past pupil of Crescent College Comprehensive, follows in the footsteps of his father Joe who was President of the Club in the 1982-83 season.

Paul was elected at the first ever online 'Zoom AGM' of the Club attended by over 50 members. Due to Covid 19 restrictions, the regular AGM could not be held in the Clubhouse at Rosbrien, but the new format online AGM did allow members from near and far, and from overseas, to take part in the Club.

Speaking after his election, Paul thanked his predecessor Charlie O’Neill and all Club members for their support and said he was eagerly looking forward to the start of new season whenever that may be.