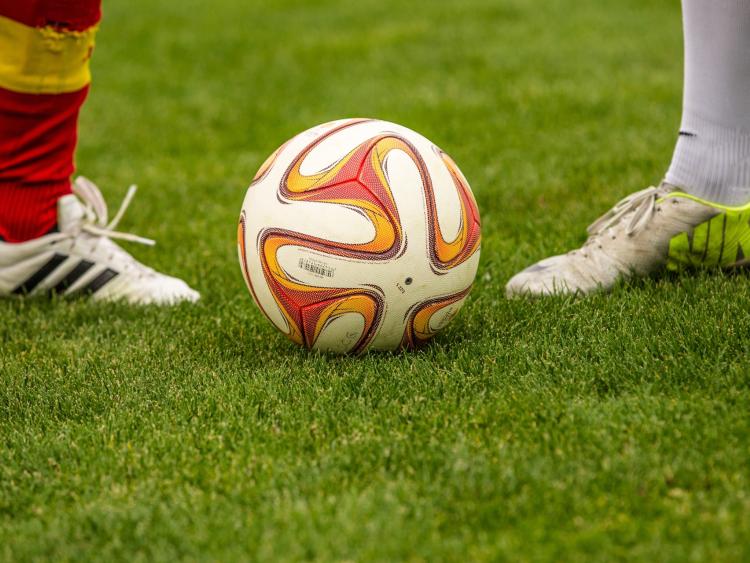 The Limerick Desmond League 2019/20 has been cancelled. See below for the full release from the organising committee. The news comes days after the Limerick District League also called time on their season.

Following consultation with clubs, the Limerick Desmond League 2019-20 season is cancelled with immediate effect in response to the Covid 19 pandemic and, as per FAI guidelines, the 2020-21 season will commence on weekend of 16-18 October. There will be no titles, promotion or relegation from the cancelled season.

The FAI has stated that national and provincial competitions can be resumed from August 28th with FAI approval. The Limerick Desmond League has three teams left in provincial competition. Rathkeale are scheduled to face Killarney Celtic in the Munster League Champions Trophy Final, Ballingarry will meet Bridge United in the Munster Youths Cup semi-final and Abbeyfeale United are through to the quarter-finals of the Munster Junior Cup in which they will come up against either Regional B or holders St. Michael’s.