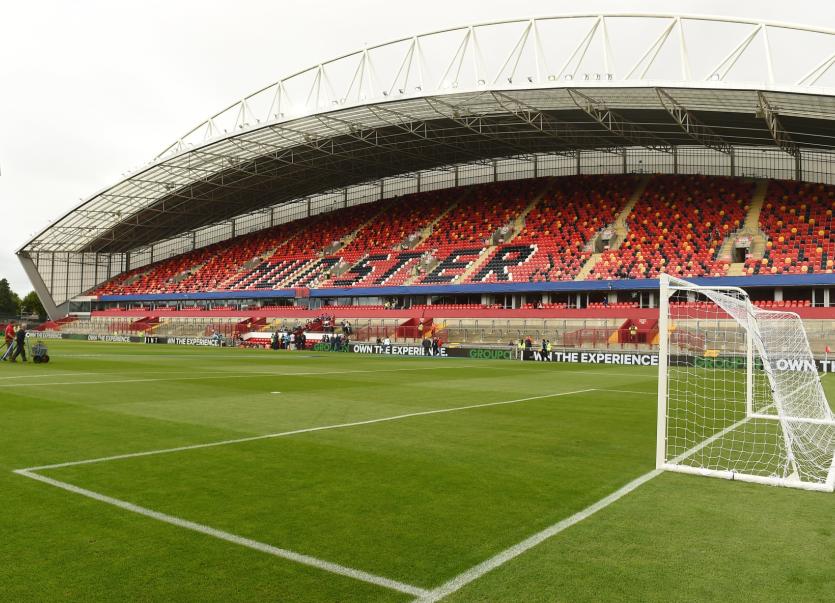 As planning for the return of the League of Ireland continues, reports in the national media this morning claim that Thomond Park, home of Munster Rugby, could be a potential venue for the FAI, should they look to play 'blocks of games' at a neutral venue. Limerick FC did use the facilities there from 2013 to 2015.

FAI CEO Gary Owens is working on a proposal that would see the rest of 2020 games likely to be behind closed doors.

The National Training Centre in Abbotstown has been proposed as a venue for some First Division games, while the Aviva Stadium, Tallaght Stadium and Thomond Park could also host games while a further three venues — one believed to be in the north west — would be used.

But Uefa’s decision to postpone until June 17 its executive committee meeting, when details of the 2020-21 European club competitions were due to be outlined, will likely add to the delay.

This week League Of Ireland players held a conference call with FAI medical staff who answered questions about a safe return to play.

A Professional Footballers’ Association of Ireland survey last week showed 87 per cent of its members who replied were in favour of playing again.