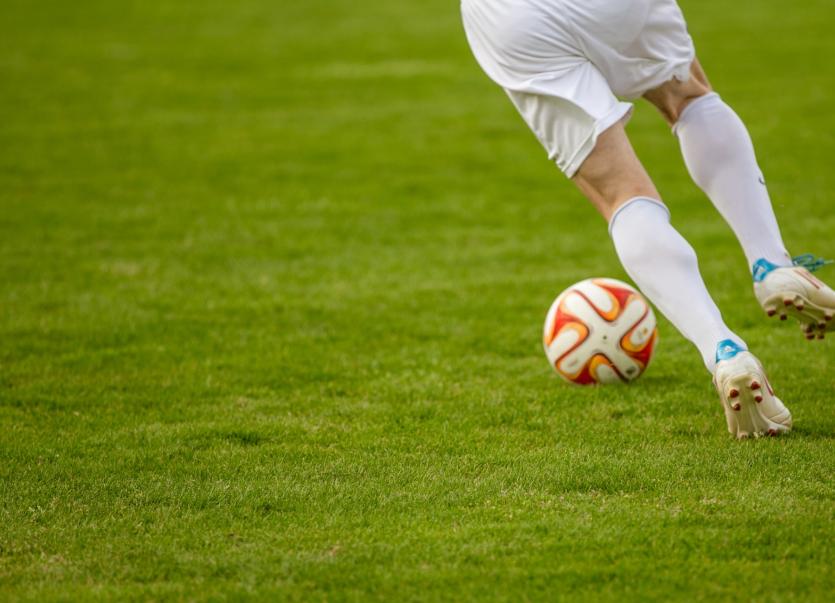 There will be no promotion or relegation, while no champions will be crowned in any division. All local cups are now deemed to have ended.

The Premier Division had been a three way race between Fairview Rangers, Pike Rovers and Ballynanty Rovers, while Fairview Rangers, Aisling Annacotty and Regional Utd 'B' were still in Munster Junior Cup action when the Covid-19 pandemic ended the current soccer season.

The organisers have confirmed that the FAI Junior Cup will continue, with Limerick's Fairview Rangers set to face Killarney in the quarter finals, while confirmation that the Munster Junior Cup will also be run off to completion.

The date for the commencement of the 2020/21 season has also been set at October 16.

The league's committee will now begin working with the FAI to set out dates for player registration and transfer windows ahead of the 2020/2021 season.