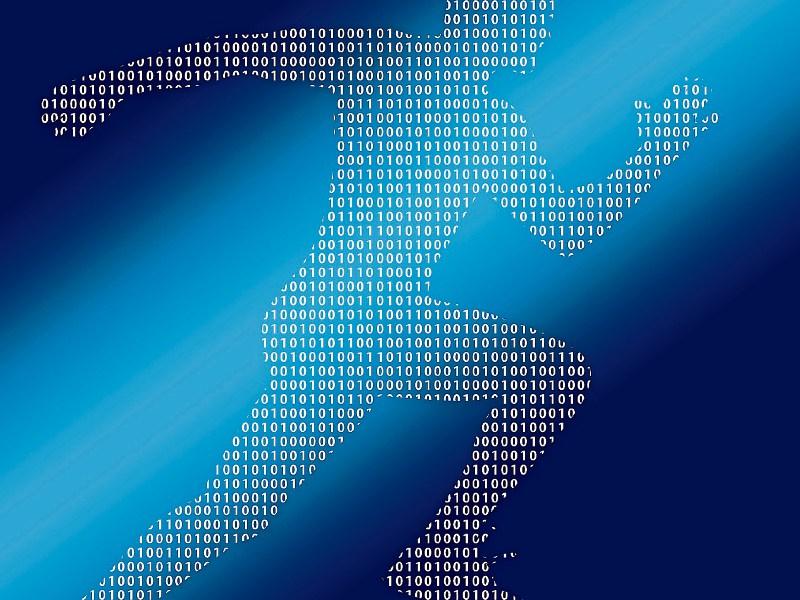 The Community College which opened in 2011, serves a wide catchment area from West Limerick to North Kerry to parts of North Cork.

While there wouldn’t be a strong athletics club in the town of Abbeyfeale itself, a number of students would be members of athletic clubs in neighbouring towns.

As part of the new Leaving Cert programme students and teachers must choose to focus on three physical activity areas from a range of six.

The 2018 and 2019 classes in the school have all decided to pick Athletics as one of their physical activity areas.

Within the area of athletics the students have decided to explore Sprints.

This enables students the opportunity to demonstrate their sprinting abilities for their LCPE practical examination which is worth 30% overall.

Students also study many of the scientific and theoretical principles related to sprinting in theory classes which are be assessed in the ‘main Leaving Cert exam’ worth 50%.

The final 20% of LCPE is for students engagement with a physical activity project. The current cohort of leaving certificate students in Abbeyfeale, submitted theirs in December 2019.

They were also asked to complete their training programmes and reflect throughout the process before testing their capacities again to finalise the project.

Many of the students selected an Athletics event to explore in their projects, some of them would have focussed on being a sprinter, or improving in long jump or becoming a shot putter.

Teacher Eoin Joy, who was the first teacher of Leaving Cert PE in Abbeyfeale, didn’t have a primary sports background in Athletics.

An ex Limerick senior gaelic footballer, he had a strong background in team sports. However when he first embarked on teaching the course he saw the value in Athletics and the “transferability of the skills in Athletics to other sports.”

“However even if they were not as a whole class they were getting more exposure to athletics which might then fuel their love of the sport and perhaps encourage them to get involved in it”.

Either way Eoin surmises that ‘the theory part of the Leaving Cert PE course becomes real for the students when looked at through athletics, to which so much of the theory can be applied’.

The popularity of Athletics in LCPE selections may also result from a solid Athletics foundation being built by the school’s Junior Cycle PE programme and the athletics club in the school.