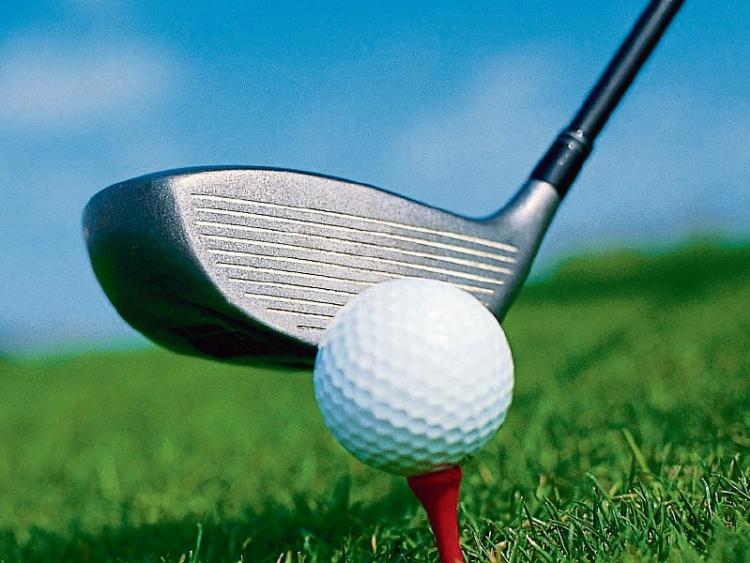 Following the announcement of the Republic of Ireland’s Roadmap for Reopening Society and Business and Northern Ireland’s Plan for a Phased, Strategic Approach to Recovery, the GUI has today provided an extensive update to its schedule of championships for 2020.

The ‘big-four’ provincial championships – the North, South, East and West of Ireland – have also been cancelled after detailed consideration of any and all options for rescheduling.

A limited series of Bridgestone Order of Merit events have been rescheduled, with the Munster Stroke Play, Mullingar Scratch Trophy and Connacht Stroke Play all being rescheduled for August and September, following which the AIG Irish Amateur Close Championship will be the season-ender at Rosapenna on 9-11 October.

The GUI and Provincial Branches have sought to provide as much of a balance of age categories as possible in scheduling and rescheduling other championships throughout August, September and October.

Caddies will be prohibited in all events, and the format and terms of competition may be altered.

All entries for Championships which have either been rescheduled or for which the dates are being retained will continue to stand. Entrants who do not wish to participate may withdraw up to the closing date for entries and receive a full refund.

All closing dates have been revised to two weeks prior to the start of the championship, so as to ensure continual review of public health measures. Draws will continue to be published seven days beforehand.

REVISED SCHEDULE OF GUI NATIONAL AND PROVINCIAL CHAMPIONSHIPS FOR 2020

List of Cancellations (as of Monday 11th May 2020)
The following events have been cancelled. Where it applies, entrants will have their fees refunded as soon as possible, if not already actioned.

List of revised fixtures (as of Monday 11th May 2020)
The following is the revised list of fixtures for 2020. This includes all events confirmed on a rescheduled date or in their original date if still feasible. Please note this list is subject to continual review and any changes will be advised as soon as possible.

·         The Irish Colleges Match Play Final Series, and the Irish Schools Junior and Senior Championship competitions – all of which had progressed significantly prior to the restrictions being introduced – are still under review and the intention remains to conclude these if possible. Further details will be made available shortly.