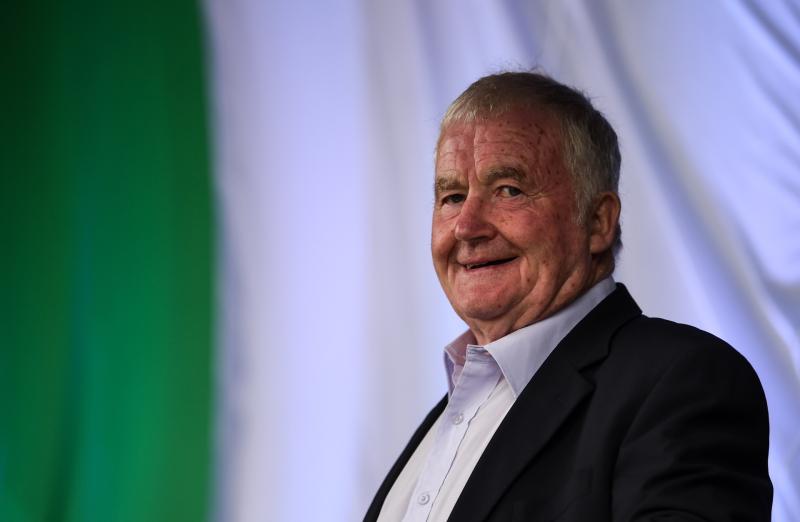 Back in 1973, Richie Bennis starred for Limerick as they ended over 30 years of hurt by collecting the Liam MacCarthy Cup at Croke Park. Tonight, on TG4 at 7.30pm, relive some of those moments and hear from the man himself and team mates such as Eamonn Cregan, as Laochra Gael features the Patrickswell club man and former Limerick Senior hurling manager. Time to set the recorder. Enjoy.

'All the years of pain was gone'