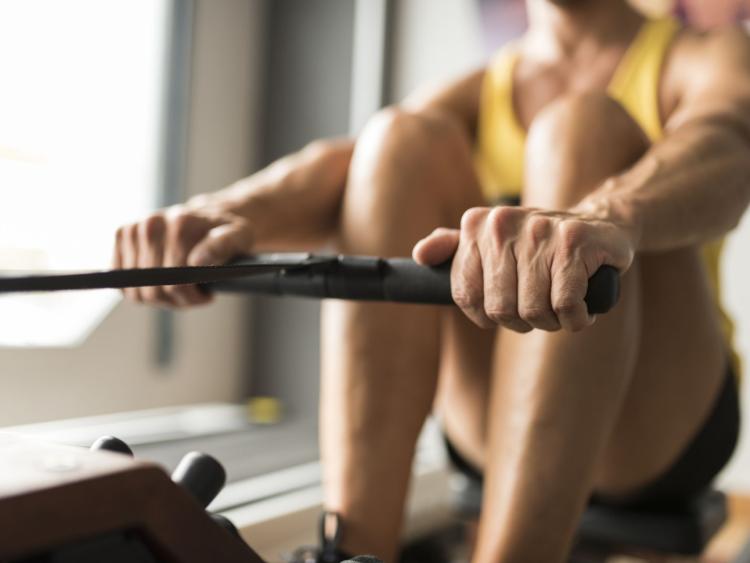 Rowing Ireland’s very first Virtual Regatta sponsored by Kinetica was held last weekend. After calculating all the meters submitted Rowing Ireland have confirmed the full list of winners and not to anyone's surprise on this side of the country, the rowers of Limerick proved they are as adept at their skills both in and out of the water.

The overall club in Munster, clocking up 1,564,000m in 3days , averaging 130,314m each was Castleconnell BC. While in the individual categories, Eabha Benson (St Michaels Rowing Club) won for the most metres from an individual over the two days and finished second for the 2k timings.

Kinetica Hampers for Most Distances throughout the Virtual Regatta (2x Male & 2x Female):

In a 3 day period, rowing Ireland had over 2,700 entries submitted, with many Irish and World half marathon records broken.

Rowing Ireland’s Chief Executive Officer and Limerick native, Michelle Carpenter said, “We organised the virtual regatta to give members something to row towards over the lockdown weekend. Generally, at this time of year, we are in full swing of regatta season around Ireland or Internationally. We were blown away with the participation in this event by everyone from our World Champion medallists to our Masters, Junior 15 and 18’s breaking world records while competing for their clubs. Over 150 entries alone were submitted in the last 15 minutes of the competition yesterday evening bringing a phenomenal total of 2,700 entries and 27,205.780 meters covered throughout the weekend.

I want to congratulate every club athlete, coach and administrator who encouraged their members to take part in this event. Monumental work went into supporting the results from preparing food to keeping athletes busy with lingo bingo games. It’s a true testament to the comradery and family-like atmosphere in our clubs and athletes around the country. Kinetica has been our proud sponsor since 2019, and we were delighted they could join with us on our inaugural journey and celebrate as many as six World Indoor records.

Our next step is to look at putting a safety plan in place in line with Governmental and Sport Ireland guidelines so that we can all return to our clubs and National Rowing Centre safely within the dedicated timelines.”