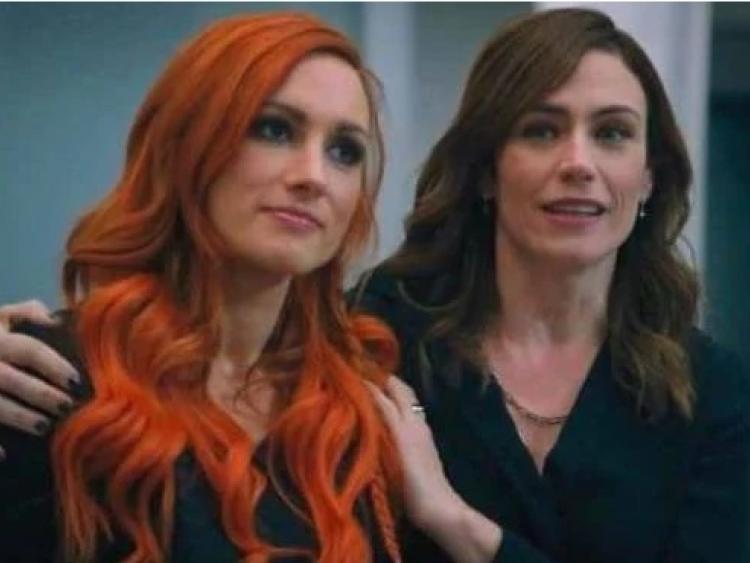 Limerick born professional wrestler Becky Lynch is well known in the WWE circuit but following her performance in hit show ‘Billions’, the Smackdown champion is being backed to make it in Hollywood by Irish bookmakers BoyleSports.

The bookies have trimmed the odds on the 33-year old into 20/1 from 66/1 to win an Oscar by 2025 with reports circulating that she is to star in the next Marvel movie after catching Hollywood’s eye.

Rebecca Quin, born in Limerick on January 30th 1987, is now a four-time women's champion in WWE, but some punters are predicting a full-time career for her in the film industry. A number of requests were made for odds on the wrestler to leave the WWE and become an actress full-time and its now just a 10/1 chance, cut from 16/1.

Sarah Kinsella, Spokesperson for BoyleSports commented: “Becky Lynch became the first woman wrestler to hold two titles at the same time and is now being backed for a future in the movie business. She appears as herself in an episode of Billions and now the Irish gem is 20/1 from 66/1 to win an Oscar by 2025 following reports that she is to star in a Marvel movie.”