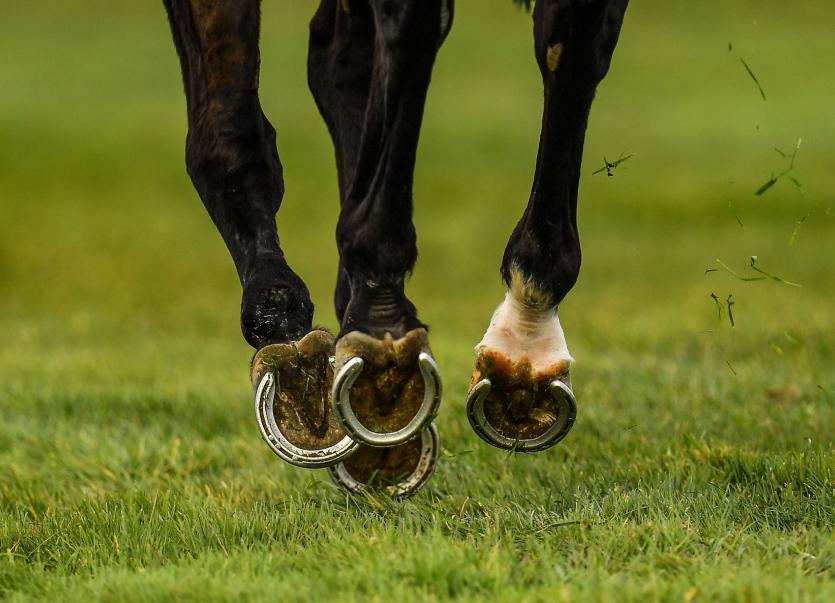 The deal means, that from January 1, 2021, pools in Irish racing will benefit from significantly increased liquidity and the alliance will ensure that Tote Ireland continues as a sustainable, self-funding business returning its profits to Irish racing.

“The alignment of Tote Ireland with the UK Tote Group provides a sustainable long-term foundation and secures a modern and progressive future for one of the most traditional and valued elements of Irish racing.

“Tote Ireland has always enjoyed a strong relationship with the racecourses in Ireland and has been a keen supporter and sponsor, as well as a trusted betting service for Irish racegoers for generations.

“However, punters’ habits have changed and that has led to a steady decline in the on-course turnover of Tote Ireland, a situation exacerbated this year through the loss of major festival meetings. This has  greatly impacted the ability of Tote Ireland to develop the products necessary to compete in the digital off-course arena and one of the crucial attractions of this alliance is that it will allow Tote Ireland to develop a joint offering  with the UK Tote Group which will be highly attractive to international markets.

“This will greatly increase liquidity in Irish racing markets, increase the choice available to punters and allow Tote Ireland to maintain its vital role in Irish racing.”

“We are delighted to be announcing this alliance with Tote Ireland. Both organisations are woven into the fabric of racing and bring local and international Tote pool betting together across 85 racecourses in Ireland and Great Britain, and nearly 2,000 race meetings a year.

“We will work with the Tote Ireland team to bring innovation and creative thinking to how pool betting is presented to racing fans, both on course and through off-course digital channels. We have already made great strides since acquiring the UK Tote six months ago, including the launch of a new website, the return of Tote Ten to Follow and growth in significant international partnerships. There remains much work to do but together we have great people with the necessary skills, resources and determination to ensure both Tote Ireland and the UK Tote have a bright future.

“I would like to sincerely thank Nicky Hartery, Brian Kavanagh, Ross Kierans and all involved in making this alliance possible and very much look forward to working together, alongside our international pool betting counterparts in other racing jurisdictions.”