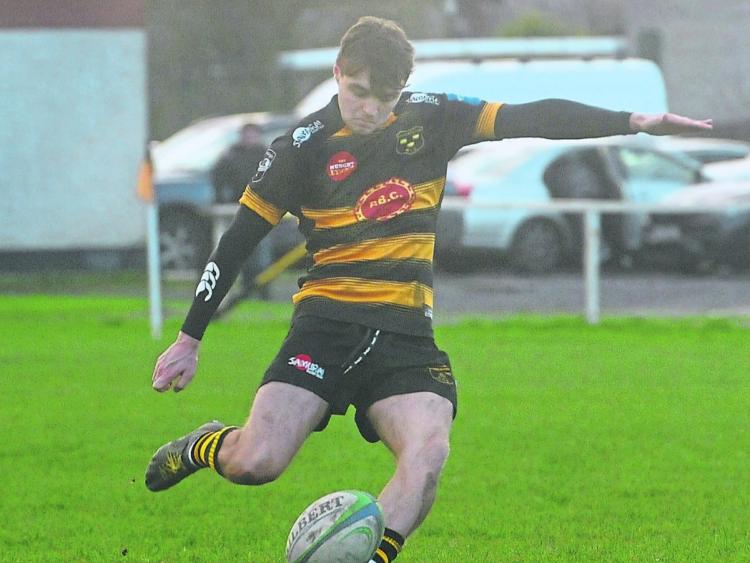 There were just 80 games played in Division 1A of a truncated Energia All-Ireland League for 2019/20. It may have been cut short, but there were still 354 tries scored and six months of top notch club action to enjoy.

The outright top scorer for that period was Clontarf’s Sean Kearns with 107 points. Kearns operated across the back-three throughout the campaign, scoring three tries and topping the charts narrowly ahead of Young Munster out-half Evan Cusack.

The honour of top try scorer for the season is shared.

Aaron Cairns operated mostly on the wing for Ballynahinch during the season and crossed for eight tries including a hat-trick in a memorable 43-5 win over Lansdowne at Ballymacarn Park.

The other top try scorer is a second row – Cork Constitution were unbeaten before their efforts to retain their AIL title were cut short and it was Brian Hayes that led the scoring for the Munster men with his eight tries.

The top of the kicking charts is also shared. Sean Kearns also features here, but his tally of 92 points is matched by Dublin University’s Michael O’Kennedy.

Dublin University also had more try scorers than anyone else with 22. Lansdowne were also ahead of the curve with 21 different scorers.