'Come on you boys in Green' - Virgin Media to 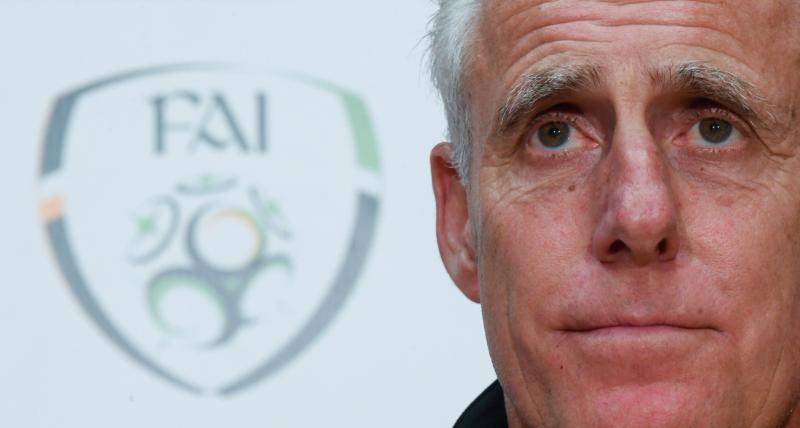 Virgin Media Sport will be looking back on Mick McCarthy’s second coming as Republic of Ireland manager this weekend, as the former captain attempted to rejuvenate the national team after one of the bleakest years in Irish soccer.

Kicking off tonight at 10pm on Virgin Media Two with 'Mick: The 2nd Coming' - a special programme charting Mick McCarthy’s move from the Virgin Media TV pundit's chair to replacing Martin O’Neill in the Republic of Ireland hot-seat in November 2018 and leading Ireland to the Euro 2020 Play-offs.

It’s Come on You Boys in Green across Virgin Media Sport on Saturday and Sunday night from 8pm, beginning with Return of the Mac reviewing Mick McCarthy’s appointment as Republic of Ireland manager for the second time, 18 years after stepping down in 2002, followed by all the goals from Republic of Ireland’s qualifying campaign for Euro 2020.

Come On You Boys In Green

Come On You Boys In Green