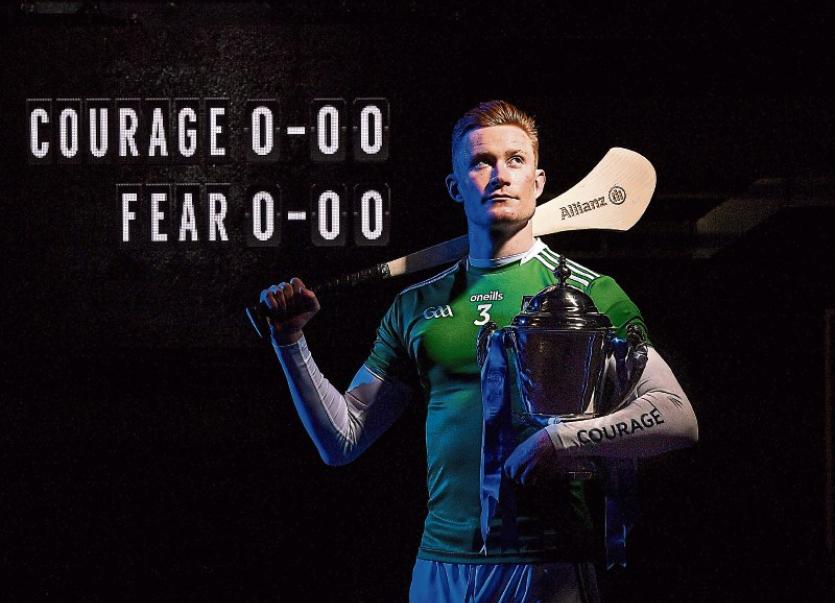 “I want to play hurling as much as I want to do anything else” the words of Limerick All-Ireland winning midfielder William O'Donoghue.

“But unless it is safe to do so and health officials have said no one is going to be at risk from this, then there won't be a championship” admitted the Na Piarsaigh man who said that the desire to return to action is there, but only when the time is right and safe for everyone.

Safety and the buy in of all squad members, through out the country is key to any potential return are of paramount importance to O'Donoghue who spoke to Leader Sport this week.

“A championship will not go ahead, I would imagine, unless it is given the green light. If people were going to be at risk, you could have certain players who would not be able to buy in. They might have family members who might be put at risk. You won't get a uniform buy in from all squads unless you get a green light from health officials.”

O'Donoghue spoke of the sacrifices people are making to help the country through this crisis and while people might want a hurling season to 'look forward to’ the seriousness of the situation is very much the focus of the players.

“It's not down to my opinion. You look at everything else that has been stopped in the country and the amount of people who are out of work” continued O'Donoghue.

The county title winning captain added that he misses his grandparents, one of whom is in a nursing home in Newcastle West and another who is living alone in Abbeyfeale.

“When we talk about how eager I am to go back training or playing, I am also as eager to spend time with my friends. I am eager to go and see my grandparents. Give them a hug.

“But that is a small sacrifice to pay in terms of the overall crisis. I am friends with doctors and I see what they are going through. We might be looking for a chance to go back to the GAA season, the entertainment and playing side of it, but those on the frontline, who are giving everything, every single minute of the day, they want to go back to their normality too”

For a group of people like the Limerick hurlers, who spend so much of their time together, there are some things that O'Donoghue does miss.

“It is like anything you do, a run or a tough session. You would miss that adrenaline, that rush. It's like anything, once you finish, you get that sense of completion.

“But they are only small things to be missing out on when you compare them to everything else that is going on.

“In a sporting context, you miss that competition, that collective training, the sense of completion and progression. Everyone is upbeat though about their position and the importance of health and the health of those around them. That's all that is important now”

When the season did end, on the field, Limerick were waiting in the Allianz hurling league semi finals, having gone through their group with five wins from five.

Limerick and Clare had received a bye into the final four, awaiting the outcome of Wexford versus Galway and Kilkenny versus Waterford.

John Kiely used over 30 players in those five games and O'Donoghue feels that the panel were in a very strong place before the sudden stoppage to the 2020 season.

“I think we were in a good place. A lot of lads had come in and seen some game time. We had a relatively high turnover of players in the league. That meant that guys got exposure and they all played well, as we did top the group.

“I would say the group was in a good place in terms of its competitive nature, however we did have some amount of scope for improvement. The direction we wanted to go in was that we wanted to keep on improving. The training I was exposed to was very competitive and that means there is real depth there”

On a lighter note, in terms of the panel, if O'Donoghue or any member of the Limerick public was to be 'locked down' with someone on the panel, I asked him who would be the best to spend that quarantine time with?

“The lads are all brilliant. They would all look after you so well. It wouldn't be a chore”

The flip side of the question then - Who would you avoid, at all costs?

This interview with Limerick's William O'Donoghue was with thanks to Allianz, sponsors of the hurling league