Special Congress could yet be a 'vote to save summer' 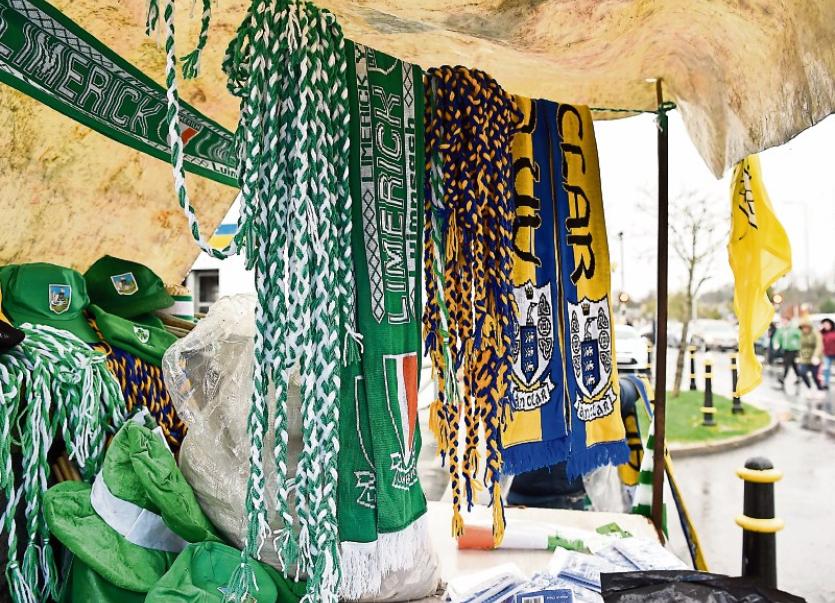 FRIDAY April 17 2020, might be a day to be remembered in time as it was on that day, that the GAA held a remote Special Congress granting its management committee the powers to change competition formats and structures without having to go through the normal protocols, due to the coronavirus.

The GAA management committee can now try and plan for what are unprecedented times in the history of the association.

According to reports coming from Friday's remote meeting,

All 67 delegates voted today to allow the GAA's 16-member Management Committee to declare that "Special Emergency Circumstances exist which make it impracticable to conduct the affairs of the Association in accordance with the Rules".

GAA matches are not expected to resume until July at the earliest but competitions will have to be condensed or cancelled this year.

There are several options open for the GAA at present.

They could potentially 'scrap' the 2020 championship season and get back to action in 2021. An outcome no one wants to see or be a part of.

There is the option to play games behind closed doors and live on TV and radio. This option would only be carried out in conjunction with the HSE, once it would be deemed safe to do so.

The final option, it appears, is for the championship to take place on a knockout basis, whenever or wherever the time is right.

Be that in the summer months or even between August and December.

One thing is for sure, players, fans, media and the GAA themselves, are all hoping for a resolution, but at this point in the Covid-19 crisis, no one is in a position to make long term plans.

The Munster championship for the Limerick hurlers and footballers was to begin in May, but even the official Munster GAA website has now taken dates off of the official 2020 fixture list.

“It’s going to require very serious conversation, one that we’ve never had before and one that we never thought we would have to have.

“If it gets to the drastic situation if it’s no Championship or a Championship behind closed doors, I think that’s when that conversation would take place — but not before.