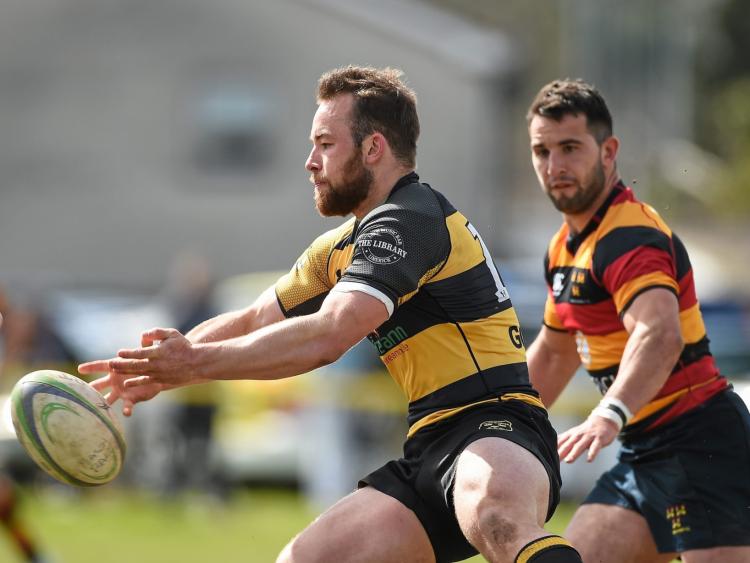 Former Young Munster and current Canadian out half Shane O'Leary will be playing his rugby in France next season. The number 10 has sealed a deal with  Rouen Normandie Rugby a French rugby union club from Rouen, currently playing in the second level of the country's professional rugby system, lying second from bottom in Pro D2.

O'Leary, 27, will make the move from English Championship side Nottingham. The former 'Cookie' has played professional rugby with Grenoble, Connacht and Ealing Trailfinders, following an initial stint in the Munster Rugby academy.

The out-half has signed on with a side who have Yohan Domenech, David Lemi and Valentino Mapapalangi in their squad.